France or Croatia will be holding the trophy aloft in Moscow this afternoon.

What is the World Cup trophy called?

IT might be a bit dull, but the current trophy is called the Fifa World Cup Trophy.

Used since 1974, it has been lifted by Diego Maradona, Zinedine Zidane and Ronaldo among many others and weighs in at a hefty 6.2kg.

FIFA’s regulations now state that the trophy, unlike its predecessor, cannot be won outright, with the winners of the tournament receiving a bronze replica.

How much gold is in it?

It was designed by Italian artist Silvio Gazzaniga and beat competition from 53 other submissions.

Where is the original World Cup trophy?

THE original was called the Jules Rimet Trophy and was used between 1930 and 1970.

Called Victory before 1946, it was renamed in honour of Fifa president Jules Rimet who initiated the competition back in 1929.

Famously stolen in 1966 and then found by Pickles the dog, Bobby Moore lifted the trophy in England’s only World Cup triumph.

Rimet had stipulated before his death that if a team won the tournament three times they could keep the gong – and Brazil managed to achieve that feat in 1970.

Sadly the trophy was stolen again in 1983 and it is widely believed that the thieves melted it down. 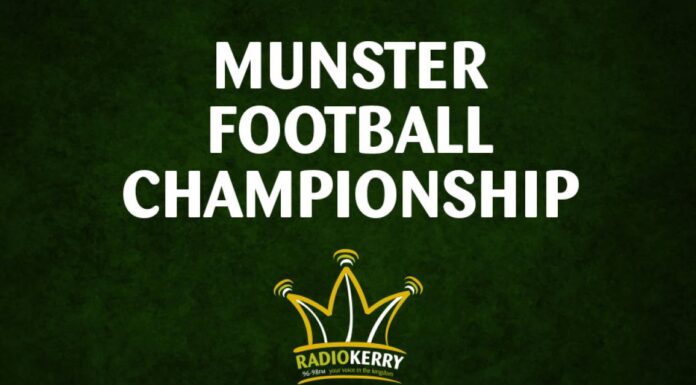 Leeds 0 Man City 4: Ruthless City show no nerves as Rodri, Ake, Jesus and Fernandinho fire them back to top of table