WINNING the World Cup is an unforgettable experience for any footballer.

But win or lose, every team will reap the rewards of the worlds biggest sporting tournament.

How much money do the 2018 World Cup winners get?

Fifa confirmed in October 2017 that £302m would be shared between the 32 teams in Russia.

The tournament winners will take home around £29m, while the runners-up will earn £21m.

But every team in the competition will receive a bonus just for reaching the finals.

Each side is expected to rake in around £6m just for taking part.

How much does each player win at the World Cup?

Each player at the World Cup will get paid a match fee and a winning bonus system.

But each team will pay a different bonus to their players.

When is the World Cup final?

Kick-off will be at 4pm UK time.

But for those in Russia, the action will start at 6pm. 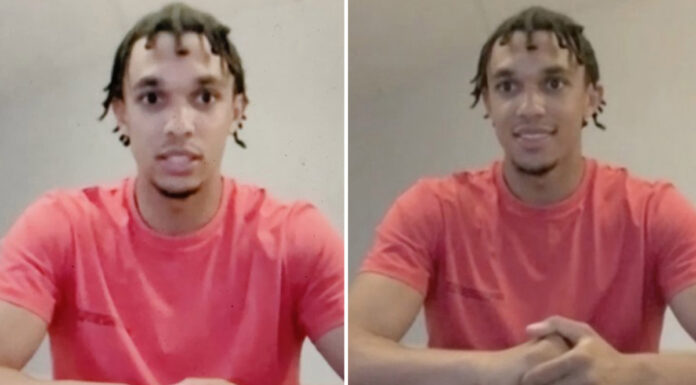