UNDER Mauricio Pochettino at Tottenham, Dele Alli was one of the hottest properties in European football.

From the moment the Argentinian manager got the sack, the career of Dele Alli seemed to nosedive like a rock thrown off a boat in the ocean.

What happened to Dele Alli?

The final whistle went, the heads dropped, they had lost the Champions League final to Liverpool.

Tottenham‘s players were dejected, to come so far, just to fall at by far the most painful hurdle.

It was to be a sequence of events that would see manager Mauricio Pochettino lose his job and for the career of one his star players to take an unpredictable turn.

During the “Mauricio Years” Alli could do no wrong and was often a contender for ‘Goal of the Month’ with some insane goals and being linked to some of the best clubs in Europe. 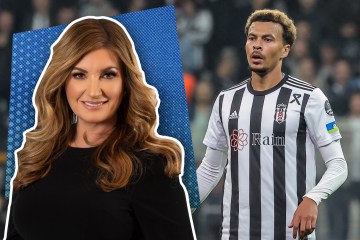 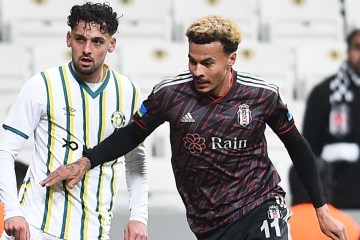 Everything seemed to be ticking for him and Tottenham, with likes of Harry Kane and Son Heung-Min offering more goal threat too.

He seemed to have a close relationship with the Tottenham manager but his departure seemed to be the catalyst for the demise of the player’s career.

Alli ended up moving on-loan to Everton to see if he could give his career the kick-start it now seemed to need.

Where is Dele Alli now?

Dele Alli is currently on loan at Turkish Super League side Besiktas.

He is still owned by Tottenham so will be returning to North London at the end of his spell in Turkey.

Alli has played seven games so far, scoring one goal in the process.

Struggling to find full match fitness and form, some quarters have questioned the player’s contribution with him even being booed off the pitch.

Has Dele Alli played for England?

Dele Alli has played for his country at most youth levels before breaking into the senior setup.

It was Roy Hodgson who was to give him his first England call-up where he came on as a late substitute against Estonia.

He had to wait until November 17, 2015, when Alli was to score his first Three Lions’ goal as he beat Tottenham teammate Hugo Lloris to give England the lead against France.

That year they were to come back from 2-0 down in Berlin to win 3-2 that saw Alli named BBC’s Man of the Match.

He has played 37 times for the senior side, scoring 3 goals in the process. 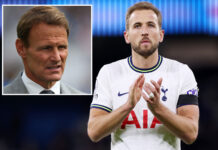 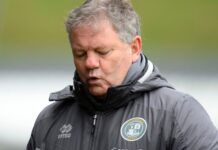 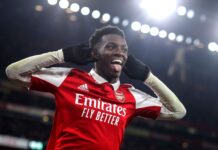 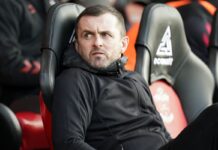 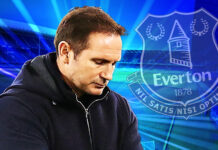 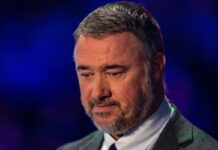 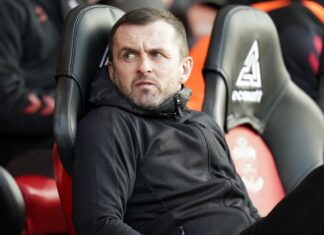