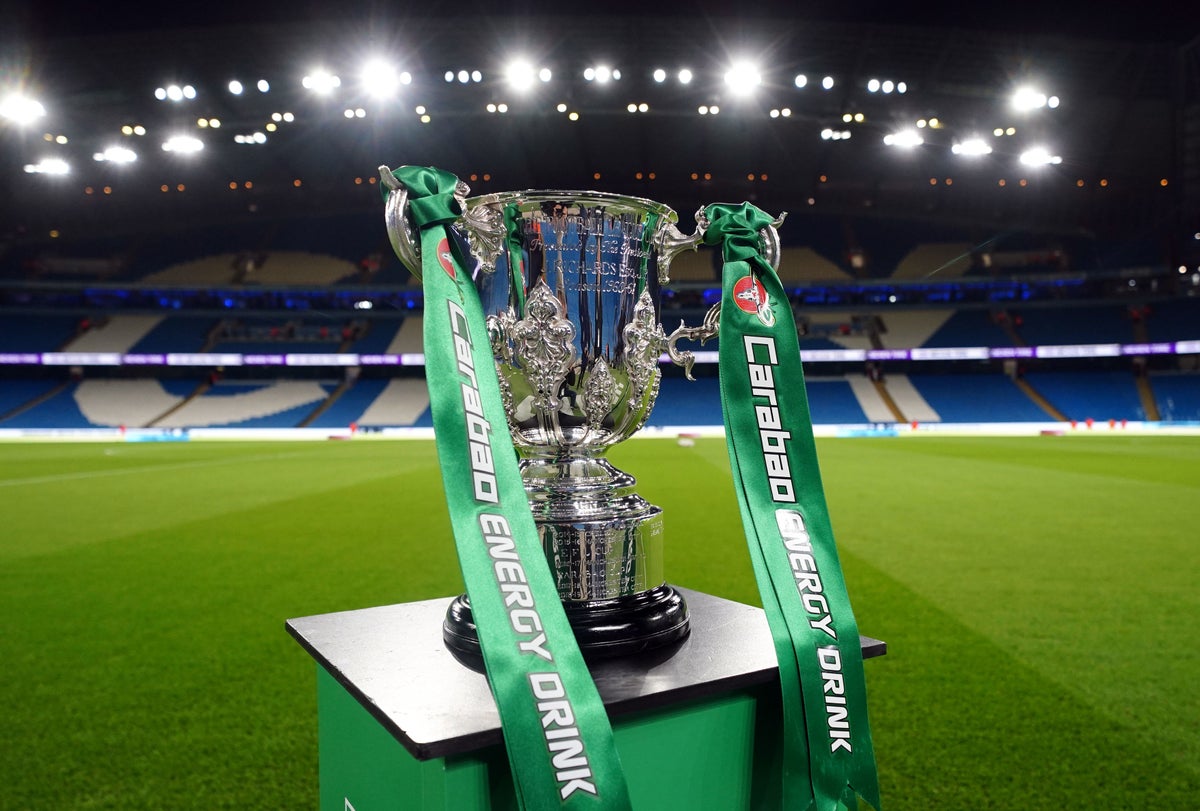 The Carabao Cup is back as eight teams look to move one step closer to the final domestic cup final of the season.

Charlton Athletic are the only non-Premier League team to reach the quarter-final stage thanks to their victory over Brighton on penalties in the fourth round last month.

The League One side head to Old Trafford on Tuesday night, where Manchester United will look to continue their winning run and move one step closer to a first final under Erik ten Hag.

Meanwhile, Newcastle will look to bounce back from their FA Cup third-round defeat to Sheffield Wednesday. They host Leicester as Eddie Howe’s side look to end their long trophy drought.

What matches are on this week?

What matches are on TV? 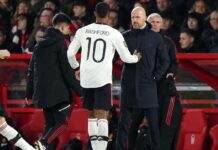 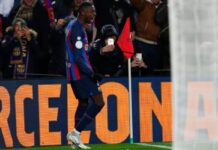 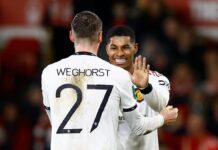 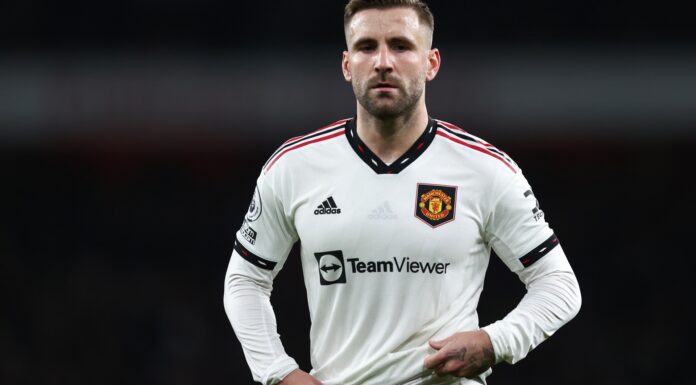