By Marnita Coleman
Special to the AFRO

My parents were raised in the same county in North Carolina but met in Baltimore in the late 1950s. We became an urban family of seven with deep roots to our kinfolk in the south.

My grandparents were farmers and sharecroppers who birthed 24 children collectively. During summer visits, there was always family around and good wholesome eating. I can still hear my grandma calling out “supper will be ready shortly.” The girls would spring into action, setting the table and pouring the drinks as the mouths of family members watered with anticipation. It was early afternoon, but no one hesitated to come to the table.

Those unforgettable memories are the origin of our family’s Sunday dinner and the same tradition that held African Americans together since slavery is still vibrant today.

It began when weekly food rations were distributed to slaves on Saturday nights which included soul foods like collard greens, sweet potatoes, chitterlings, pig feet and cornmeal to make fried cornbread. To their delight, the slaves would fix a tremendous Sunday dinner bringing the community together with a similitude of freedom. After slavery was abolished, as African Americans migrated to the north, they continued gathering their families together on Sundays for food and fellowship.

Sunday dinner was a special family occasion and everyone was expected to be there with no exceptions. I remember my nostrils filling with the aroma of freshly baked bread, barbeque ribs and sweet potato pie. The adults were seated at the dining room table and the children, at a distance, in the kitchen. It was a time to catch up on all the happenings since the previous week, tell the family gossip, find out what was going on back home and eat delicious southern-style cooking.

Though our West Baltimore home was full, there was always an extra plate for any family member who happened to be in the neighborhood.

The significance of Sunday dinner is bringing the family together around an elaborate meal, passing down the rich heritage and culture, strengthening the bonds of love and unity, connecting the generations from the youngest to the oldest and creating memories.

After my mom’s passing, my dad turned Sunday dinner into an intimate time with his kids serving a roast with delicious side dishes and cake from the bakery. Years later, my brothers decided to invite some family over to watch our favorite team, The Ravens, play football. It was a Sunday afternoon so they prepared a buffet-style spread. It began with just the siblings and their children. Then, cousins started popping up with their children.

Before we realized it, our Sunday dinner tradition was in full force and effect. Once again, it was a coveted occasion that we looked forward to each week. The food remained central to our time together, the turnout was often a surprise as different family members showed up each week. The football was Ravens’ style and “on any given Sunday you’re gonna win or you’re gonna lose.”

Sunday dinner is still a special time in many African-American households. The menu may vary with a blend of the traditional dishes and splashes of new cuisine. Nonetheless, the fellowship is unmatched and the long-term impact on the family is irreplaceable. It’s what binds us together. 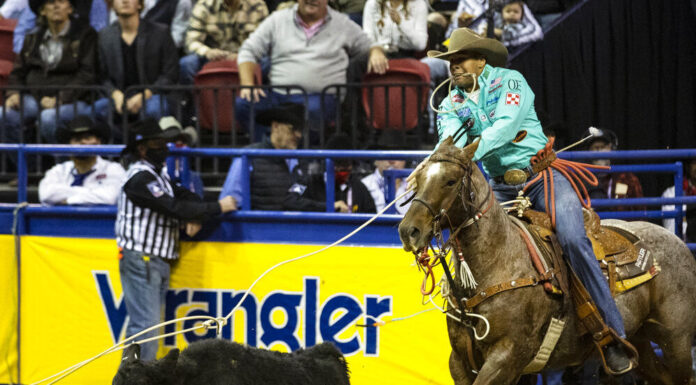