Former Canadian international Rhian Wilkinson has been appointed head coach of the Canadian women’s under-17 and under-20 soccer teams.

The 37-year-old Wilkinson will remain an assistant coach to Kenneth Heiner-Moller with the senior side.

Wilkinson won 181 caps for Canada in a distinguished playing career that stretched from 2003 to 2017. She took part in four World Cups and three Olympics.

A native of Pointe-Claire, Que, who now makes her home in Vancouver, Wilkinson most recently served as head coach of the Vancouver Whitecaps FC Girls Elite program.

Wilkinson starts a six-day under-20 camp on Sunday in Burnaby, B.C. 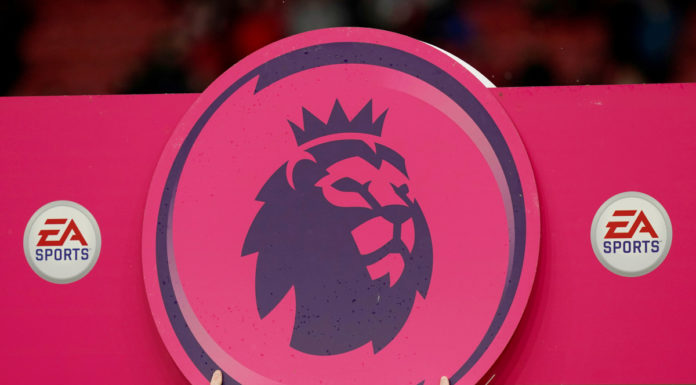