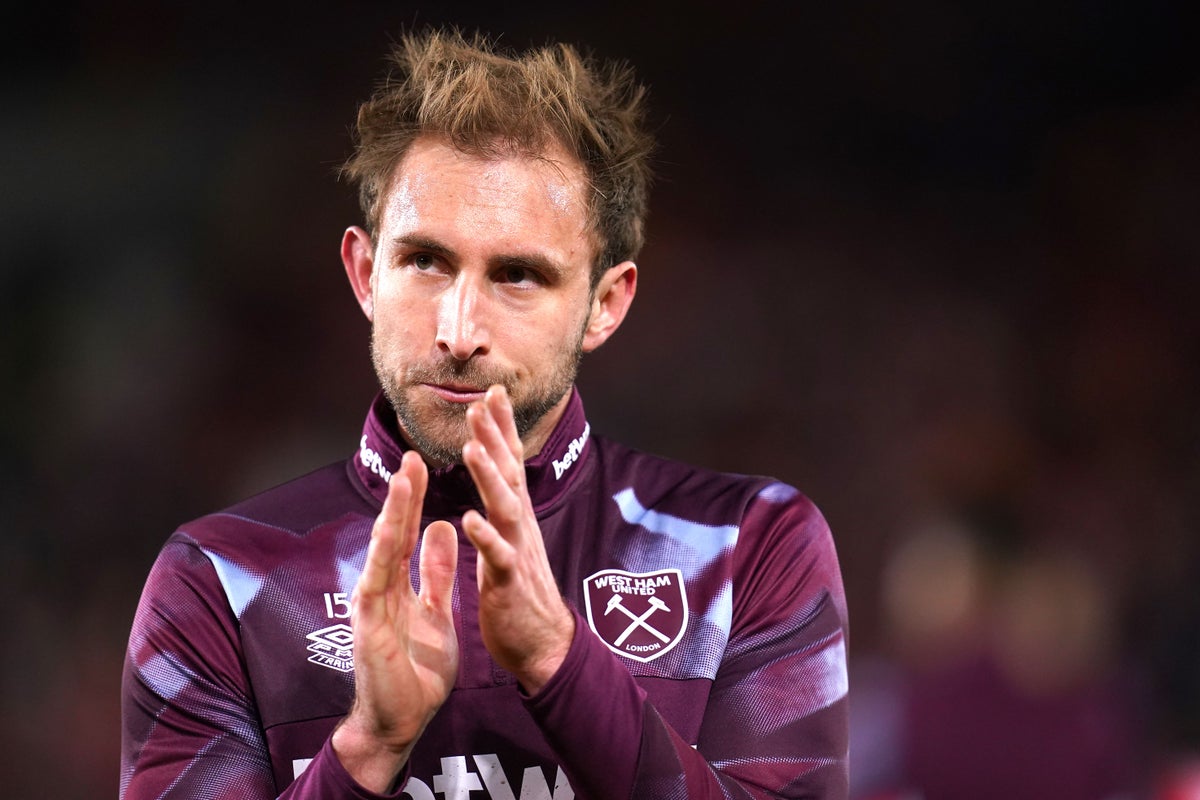 West Ham boss David Moyes has revealed the club have received an offer from Wolves for defender Craig Dawson but have not accepted it.

The 32-year-old Rochdale-born centre-half is understood to be keen on a move north.

Dawson was linked with Wanderers – who West Ham face on Saturday – in the summer but a transfer failed to materialise.

“We’ve had an offer from Wolves, we’ve not accepted it and that’s as much as I can tell you,” said Moyes.

Moyes does have plenty of cover at centre-half with Nayef Aguerd, Kurt Zouma, Angelo Ogbonna and Thilo Kehrer also on the books.

“We’re pretty well covered at the minute,” he added. “We’re not planning anything just yet, I am telling you that we’ve had an offer.”

Striker Michail Antonio has also been linked with a move from the London Stadium this month.

But Moyes added: “I don’t know where that’s come from. He’s got a couple of years on his contract so he will be staying for a while.”

“We’ve been looking at him for a few years. I don’t think he will be a West Ham player,” he said.

West Ham will find themselves in the relegation zone if they lose at Molineux, a far cry from their sixth and seventh-placed finishes over the last two seasons, and Moyes knows where the problem lies.

“There’s been very little fluctuation from this year to last year,” he said.

“We opened last season in really good form, this pre-season we didn’t do that, we missed big chances and it continued into the season.

“Whether it was penalty kicks or scoring goals, we just couldn’t get it. That’s the biggest department where we’ve not achieved and we need to get back to it.”

Moyes should have Italian frontman Gianluca Scamacca back from injury, but defender Zouma is short of fitness following minor knee surgery. 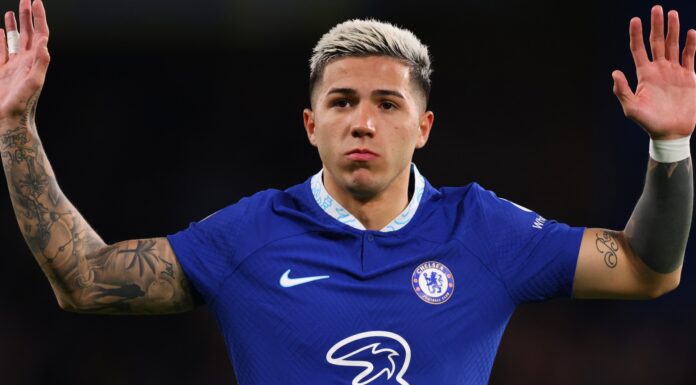