The Football Association of Wales (FAW) has announced a record equal pay deal on Wednesday.

For the first time ever, Welsh men’s and women’s senior national players will be paid the same for representing their country, with the landmark deal, lasting until 2027, will spans the men’s World Cup in 2026 and the women’s World Cup the year after.

Rob Page’s men’s side unanimously agreed to take a 25 per cent pay cut to allow a 25 per cent rise for the women, to help allow the move to happen. The FAW did not disclose the match fee figure when approached by Sportsmail. 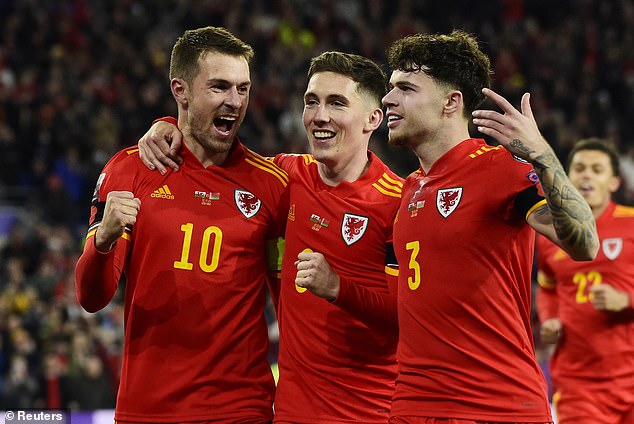 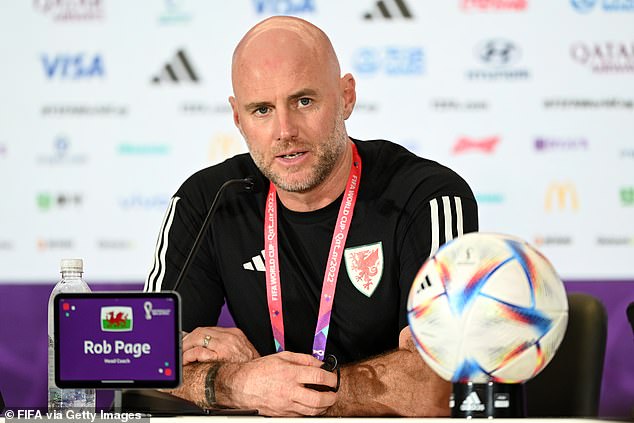 A joint statement from the men’s and women’s team said: ‘Together Stronger has been the mantra across the Cymru (Wales) national teams for us all, both on and off the pitch as we look to put Wales on the world stage.

‘As part of the FAW’s strive towards equality, we are now proud to announce that together, our men’s and women’s teams have agreed to an equal pay structure for future international matches.

‘We hope that this will allow future generations of boys and girls to see that there is equality across Welsh international football, which is important for society as a whole. 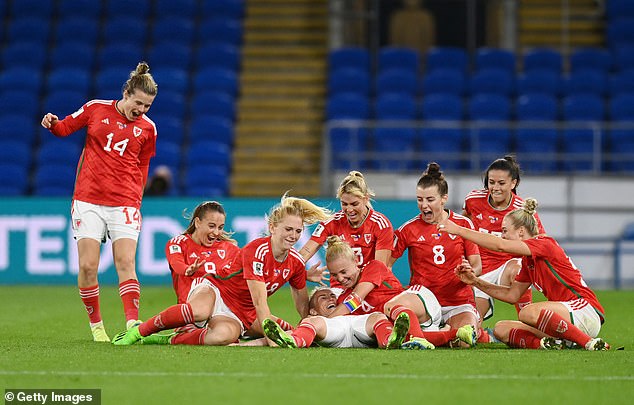 ‘With this agreement in place, we will now look ahead to the Euro 2024 and 2025 qualifying campaigns, as we aim to see further success across both our senior teams in the near future.’ 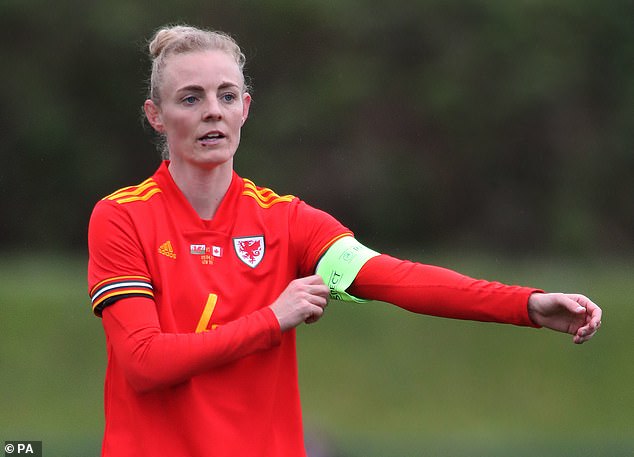 The announcement comes after more than a year of negotiations, with the FAW’s talks with women’s captain Sophie Ingle (above) and record cap-holder Jess Fishlock paying off

Wales women’s boss Gemma Grainger told the BBC: ‘I am really happy about the equal pay, it is about equality. We want our players to embody Together Stronger, the collaboration with the men’s team is something we want to continue.

Mooney added: ‘The FAW is a modern, progressive movement that seeks to improve each day. This is another step towards becoming one of the world’s great sports organisations and we thank both the men’s and women’s squads for their brilliant co-operation in getting this agreed.’ 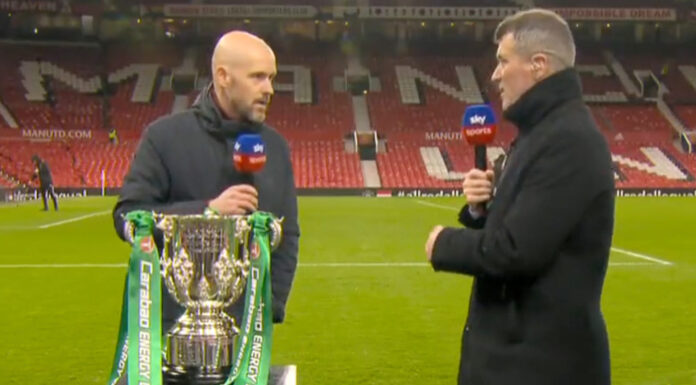