The chairman of the Interim Management Committee (IMC) of the Nigeria Professional Football League (NPFL), Gbenga Elegbeleye, has said that the body is out to change the face of the league.

For the first time, each of the 20 clubs featuring in the NPFL got N10 million as take off grant, a move many football-loving Nigerians see as a step in the right direction.

Speaking with The Guardian in Benin City, Edo State during the unveiling of new set of jersey for both Bendel Insurance and Edo Queens, Elegbeleye said that the IMC would deplore all right mechanism to put the league in good shape.

“We are out to do things different from what we used to have in the past,” he said. “I know that it is a great task to correct some of the things we have noticed in the league, but with the cooperation of Nigerians, we will achieve it.”

Meanwhile, home matches involving the three NPFL clubs based in the Southeast will kick off at 3.00 p.m. on Sundays, the IMC has revealed.

In a statement, yesterday, IMC directed NPFL clubs to note the fixture adjustments and comply.

The IMC also announced the lifting of the ban on Shooting Stars Sports Club (3SC), playing with fans in attendance at the Lekan Salami Stadium, Ibadan.

A memo circulated to clubs and signed by IMC’s Head of Operations, Davidson Owumi, reads, “Please be informed that effective from the MatchDay 1 fixtures scheduled to hold on January 14 and 15, 2023 , all weekend fixtures holding in the Southeastern part of the country will now kickoff at 3:00pm on Sundays.

“Consequently, the home matches of Abia Warriors FC, Enyimba and Rangers will hold as scheduled above.

“All clubs, officials and related stakeholders are hereby put on notice.” 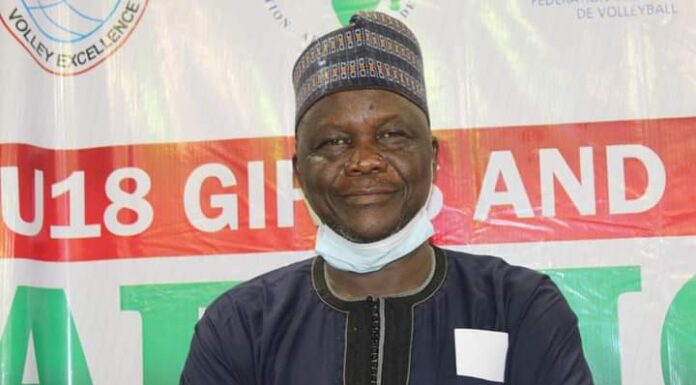