This hand out photo released by the Tennis Australia on February 6, 2021 shows Serena Williams of the US speaking during a pre-tournament player media conference at Melbourne Park in Melbourne. (Photo by SCOTT BARBOUR / TENNIS AUSTRALIA / AFP)

The Australian Open flags off today with many men and women competitors expressing justifiable concern about physical fitness for the long haul.

Ashleigh Barty, Annet Kontaveit, Jannick Sinner and Dan Evans commence their title hopes in Melbourne Park after victories in the warm-up tournaments staged in Melbourne, which ended on the eve of the main show. Serbia’s Novak Djokovic and Australia’s Ashleigh Barty top the seedlings for men and women respectively.

Australia’s Ashleigh Barty boosted her confidence with a 7/6, 6/4 victory over Spain’s Garbine Muguruza Blanco in the finals of the Yarra Valley Classic. Barty, the world number one and top seed at the Australian Open, had a close call in the quarter-finals against American Shelby Rogers winning the third set 10/4.

Muguruza, however, had blasted her way through the rounds without losing more than four games in any match. Barty is the top seed and hometown favourite.

In the other women’s warm-up, Annet Kontaveit and Ann Li shared the Grampians Trophy, after the day for completion had been reached after semi-finals. The tournament’s schedule was affected by the cancellation of a play on Thursday because a whole day because a worker at the event tested positive for COVID-19.

These events concluded the Melbourne Summer series leading to today’s opening of the traditional first Grand Slam of the year. The ATP Cup, featuring 12 nations, concluded with Russia’s victory over Italy. The inaugural event in 2020 ended a full week before the Australian Open but circumstances forced its later staging.

Andre Rublev paved the way to Russia’s title achievement with a rampaging defeat of battle-worn Fabio Fognini who had outlasted Spain’s Pablo Carreno Busta in a three-set semi-final encounter. The unflappable Daniil Medvedev sealed the victory with his win over Matteo Berretini.

The Australian Open Series tournaments in Brisbane and Adelaide were cancelled because of Covid-19. The amazing Aussies organized the warm-up tournaments in Melbourne to reduce risks of Covid-19 that could have arisen from travelling within the vast Australian continent. 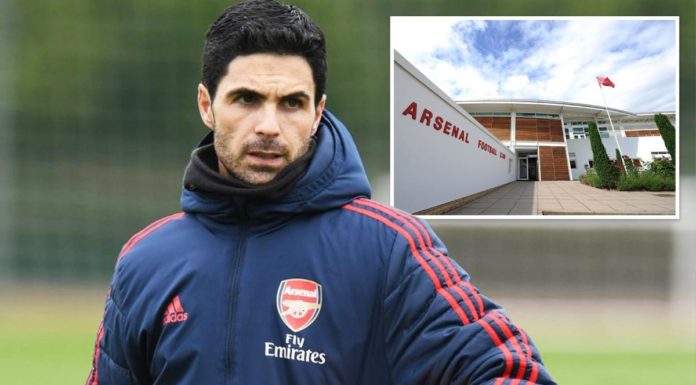