While Jack Kennedy sat out the meeting, another of Kerry’s Cheltenham Festival heroes, Bryan Cooper, was among the winners at Navan on Monday. Kennedy didn’t take up his rides for the week after taking a fall at Thurles less than 24 hours after his historic Cheltenham Gold Cup success on Minella Indo. But Cooper got on the Navan scoresheet when teaming up with his Cheltenham Festival winning trainer Paul Nolan to win the second division of the two-mile maiden hurdle with 2/1 favourite Coventry which went clear after the final flight to score by all of seven and a half-lengths from the Jessica Harrington-trained Ya Ya Baby.

Listowel conditional rider Tom Kelly rode the first double of his career at Limerick on Sunday and he shared the first of his winners with Athea-based Eoin McCarthy. The pair combined to land the opportunity handicap hurdle with 14/1 chance Cosmic Rock which came from off the pace and got up in the dying strides to pip the I Don’t Get It by three-parts of a length.

In contrasting style, Kelly won the handicap chase on the Enda Bolger-trained Midnight Maestro, the horse that gave him his first winner at Leopardstown’s Christmas meeting. Never far off the lead and jumping well throughout, the 17/2 chance eased clear from the final fence to beat Henry de Bromhead’s Game Of War by an easy five and a half lengths. 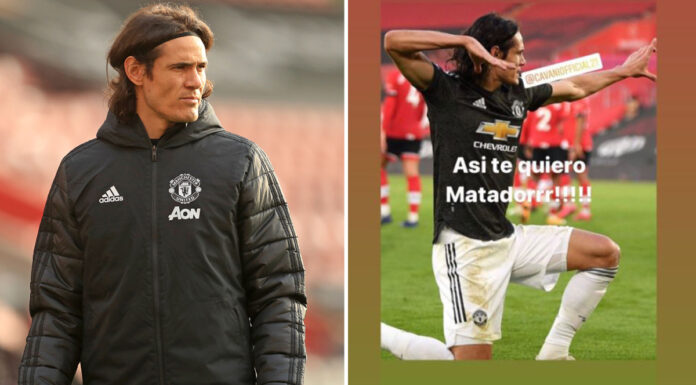