Manchester City have reduced Liverpool’s lead at the summit of the Premier League to 8 points.

Rodri and Riyad Mahrez were also on target, as Republic of Ireland international Robbie Brady scored a consolation for Burnley.

Crystal Palace are fifth in the table.

They had Bournemouth’s measure on a 1-0 scoreline thanks to a goal by Jeffrey Schlupp.

Reds manager Jurgen Klopp says it won’t be a walkover against the struggling Toffees.

The Spurs boss brings his new side to face the Red Devils at 7.30 at Old Trafford.

And it’s Southampton versus Norwich City.

In the Scottish Premiership, Celtic host Hamilton at Parkhead and it’s Rangers away to Aberdeen.

The FAI are reported to be set to extend their loan repayments on the Aviva Stadium beyond 2030.

It’s believed the restoration of Government funding is not on the cards at the present time.

Interim executive lead Paul Cooke is set to brief the public on the Association’s accounts tomorrow.

He sued for more than 7-million pounds and has received an undisclosed settlement and an apology from the sport’s governing body for ‘hurt or harm caused’.

All the action today is in the UK

Ludlow (where there was a precautionary inspection at 7pm) – Soft-good to soft in places – they’re due off at 12.30 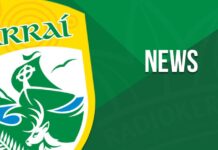 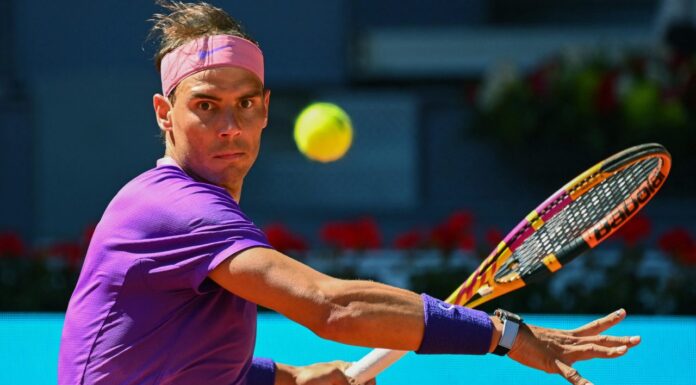