Rob Kearney and Keith Earls are winning their races to be fit for Ireland’s Rugby World Cup opener against Scotland.

Kearney has been nursing a tightness in his calf while Earls is recovering from a thigh niggle picked up in the recent win over Wales.

Centre Robbie Henshaw is the only Irish player ruled out of the Pool A clash, Joey Carbery’s expected to be on the bench.

Assistant coach Andy Farrell has confirmed that Kearney and Earls were able to take part in training today and he’s confident they’ll be available for Sunday’s match.

Wales boss Warren Gatland has revealed his sense of shock after coach Rob Howley was sent home for an alleged breach of betting and anti-corruption regulations.

The head coach says his assistant has been left “devastated” by the allegations.

Former fly-half Stephen Jones has flown out to Japan to replace Howley ahead of Wales’ tournament opener against Georgia on Monday.

Manchester City boss Pep Guardiola has stressed the importance of winning their opeing game in the Champions League.

They begin their group stage campaign in Ukraine at 8 o’clock this evening against Shakhtar Donestk ((pron: don-etsk)).

Guardiola says getting maximum points away could turn out to be very important.

Last season’s runners-up Tottenham are in Greece to take on Olympiakos at 5.55.

Former Rangers midfielder Fernando Ricksen has died following a battle with motor neurone disease at the age of 43.

The Netherlands international spent six years at Ibrox, making 182 appearances and winning a number of trophies including a domestic treble under Alex McLeish in 2003.

Irish golfer Shane Lowry believes he will need to secure a third victory of the season to achieve his goal of winning the Race to Dubai.

The Open champion is top of the European Tour’s money list following victories at Royal Portrush and in Abu Dhabi in January.

Lowry plans to play at least five events before the season-ending tournament – starting with the PGA Championship, which gets under way tomorrow.

Kurt Walker has the chance to secure a medal at the World Elite Boxing Championships in Russia this afternoon.

The European Games champion will face Mongolian southpaw Tsendbaater Erdenebat (pron: send-bat-er er-den-e-bat) in the quarter-finals with the victor assured of at least bronze.

They’re due into the ring at around 3pm Irish time.

There is racing at Naas today, with the first off there at 2.50.

The going is Good and good to firm in places.

There are four meetings In the UK. 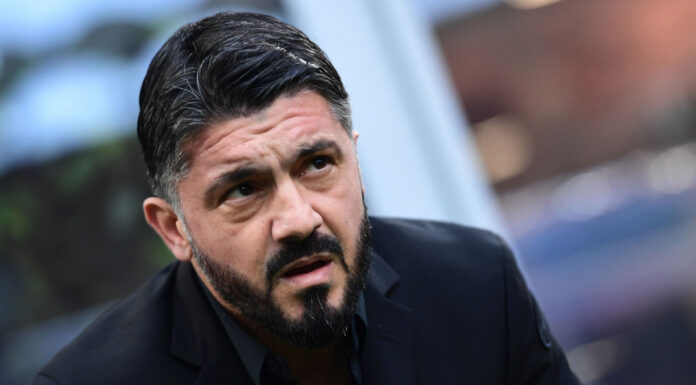 Marcelo reveals he ‘could not breath’ after suffering anxiety attack before Real Madrid final...