The F-A-I are close to appointing four independent directors.

Olympic Federation of Ireland chief Sarah Keane and Roy Barrett of Goodbody Stockbrokers are both being heavily linked with the roles.

Those appointments are expected to pave the way for government funding being restored to the cash-strapped Assocation.

The F-A-I will also discuss the possible inclusion of Shamrock Rovers ‘B’ in the 2020 Airtricity League First Division.

Foxes’ boss Brendan Rodgers believes it’s crucial his team take a lead into the away leg of the tie.

The out-half missed the Reds’ defeat to Ulster last weekend with a hamstring injury but the province are hopeful he’ll shake off the issue for the game in Paris.

Munster’s other senior 10s, Joey Carbery and Tyler Bleyendaal, are both sidelined by injury.

Tadhg Kennelly expects Cathal McShane to be part of Tyrone’s team in the Championship this summer.

The All-Star full-forward is training with the Adelaide Crows but can’t be registered in time for the start of the new A-F-L season.

Mickey Harte’s Tyrone have the chance to seal their place in the last-four of the McKenna Cup tonight.

Victory over Armagh at the Athletics Grounds would see the Red Hand advance to the semi-finals.

Derry welcome their neighbours Donegal to Celtic Park while Down host Antrim at Newry.

All three games get underway at 8pm.

Willie Mullins won the race for the first time in 2019, and has also entered Bellshill, Real Steel and Kemboy

Al Boum Photo is joined amongst the entries by other previous winners Sizing John and Native River. 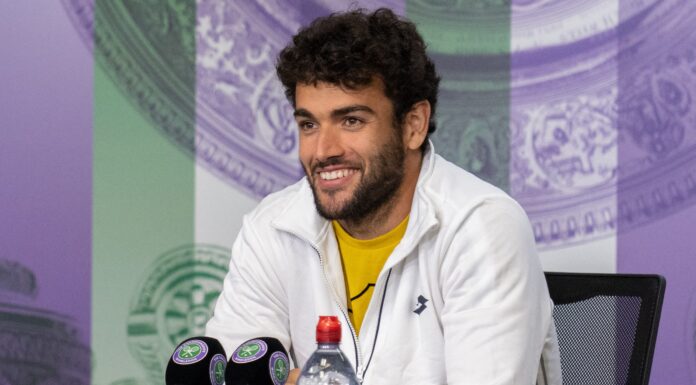 The IT Crowd to get another US reboot with new cast