Andy Farrell’s stuck with the same fifteen that started the win over Wales at the Aviva a fortnight ago for the clash with England.

That means Peter O’Mahony continues on the blindside, with Caelan Doris returning to the bench.

Ireland beat England 24-15 in the corresponding fixture in 2018 and Murray says there are lessons to be taken from that win.

Ireland Head Coach Andy Farrell has been explaining why former captain Paul O’Connell has been around the training camp all week.

They’re attempting to recover from groin and ankle injuries respectively.

Aine O’Gorman has ended her international retirement to be named in the Republic of Ireland squad for next month’s Euro qualifiers with Greece and Montenegro.

The Peamount midfielder called time on her international career in 2018 having won 100 caps.

The Premier League champions have been banned from all European competition for the next two-years by UEFA.

City will appeal against the decision – and Soriano says he wants the situation resolved before the summer.

On the pitch, Manchester City welcome West Ham to the Etihad tonight in the Premier League.

Troy Parrott has been added to the Tottenham squad for tonight’s Champions League last-16 first leg with R-B Leipzig.

However, the Republic of Ireland striker is unlikely to feature despite Spurs’ having no fit recognised striker.

Tonight’s other tie sees Atalanta take on Valencia and both games kick-off at 8.

The former Arsenal manager’s plan would mean a player would be deemed onside if any part of their body is level or behind the last defender.

The International Football Association Board meets next weekend and has ruled out making changes imminently but Nuno agrees with Wenger’s call.

Padraig Joyce has made a trio of changes to his Galway starting fifteen for Sunday’s Allianz Football League clash with Tyrone.

All Ireland club winner with Corofin, Liam Silke, comes into the half-back line, while Eamonn Brannigan and Adrian Varley restored to the forwards.

John Daly, Finnian Ó Laoi and Michael Boyle are the players to drop out.

An 18-team global tour had been proposed which would feature 48 of the world’s top golfers.

But the world number 1 says the more he’s thought about it the more he doesn’t like it and he won’t be taking part. 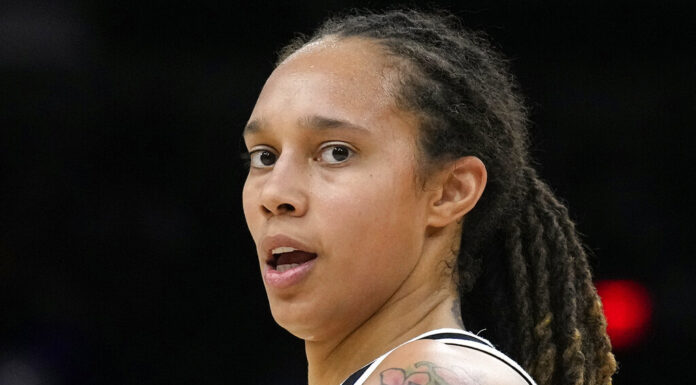 Premier League fixtures TV schedule: How to watch ALL of the big return on Sky Sports, BT Sport, BBC and Amazon