There’s been a change in time for Sunday’s Allianz National Football League Division Two clash between Laois and Cavan.

It’ll now be played at 2pm at O’Moore Park in Portlaoise.

Victory for Mícheál Quirke’s Laois would see them move to the top of the table.

Ronan O’Gara says Caelan Doris will return to the Ireland back-row against England.

The Leinster number-8 missed the win over Wales having sustained a head injury in the opening round defeat of Scotland.

CJ Stander was awarded man of the match for his display at number-8 with Peter O’Mahony performing well on the blindside against Wales.

But O’Gara says there can be no quibbles about the return of Doris.

Chelsea have reportedly reached an agreement to sign Hakim Ziyech from Ajax in the summer.

Der Telegraaf claim a 45-million euro fee is agreed after the clubs kept talking following the closure of the January window.

The defender moved across the Midlands on deadline day, joining on loan from Wolves.

Leicester had been short of cover at centre-back – having not replaced Harry Magurie who was sold to Manchester United last summer.

Rodgers says Bennett has fitted into the squad immediately.

West Brom have the chance to open up a six-point lead at the top of the Championship tonight.

Slaven Bilic’s side travel to Reading.

And Luton take on Sheffield Wednesday.

The battle for the Scottish Premiership title continues this evening as leaders Celtic host bottom side Hearts.

The champions have a seven point advantage over Rangers – who go to Kilmarnock.

Motherwell can regain third place when they play at St Johnstone.

F1 boss CHASE CAREY admits Covid-19 coronavirus could lead to other races being cancelled this season.

April’s Chinese Grand Prix has been postponed due to the outbreak and is unlikely to be rescheduled.

Carey tells Sky Sports News they will assess each country on a case by case basis.

Antrim’s Jordan Brown has suffered a second round exit at the Welsh Open, beaten 4-2 by Mark Williams.

Ken Doherty is in second round action later, taking on John Higgins.

And Gerard Greene goes up against Ali Carter. 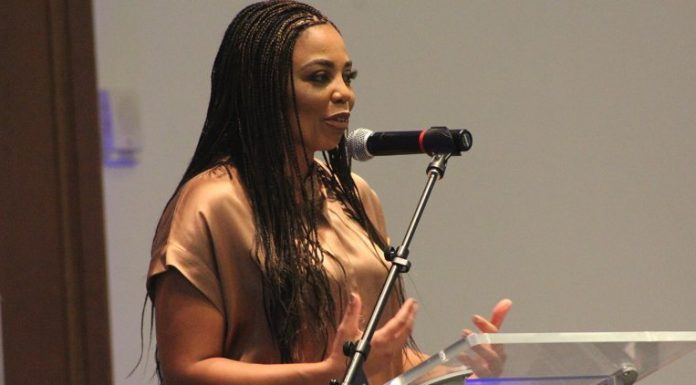 Jemele Hill: ‘I’m sort of all out of apologies.

Unhappy Lucas Torreira ‘set for showdown talks with Arsenal over role in team’ amid...