Irish basketball’s governing body this week criticised the financial rescue package given to the FAI, accusing the government of “double standards”.

When struggling financially in 2008, Basketball Ireland were fined and denied sports grants for a number of years.

The new Interim Deputy CEO of the FAI says he wants to see an end to competition between sporting bodies in Ireland.

Tralee’s Gary O’Neill scored the winning penalty for The Hoops in the shoot-out against Dundalk to win the competition for the first time since 1987.

The same two sides will open the new season when they meet in the President’s Cup on Sunday.

Stephen McPhail says the players are confident they can build on that success by winning the SSE Airtricity League.

Tottenham welcome Southampton to White Hart Lane tonight in the last of this week’s FA Cup fourth round replays.

A home tie with Norwich awaits the winners, and kick-off is at 7.45.

Celtic have been issued with two charges by the Scottish Football Association over a failure to ensure their players “conduct themselves in an orderly fashion”.

The referee was confronted by players in each incident.

There will be a hearing in just over a fortnight.

David Nucifora has hinted at a future captaincy role for James Ryan.

The lock has signed a new three-year IRFU contract keeping him with Leinster until at least the summer of 2023.

The IRFU High Performance Director says Ryan’s grown into a leadership role with the national team.

Lake is yet to start a senior game for Ospreys, and will provide cover for hooker Elliot Dee who has been stuggling with a rib injury.

Back-rower Basham was previously involved in the Wales squad in November.

England will be without Anthony Watson for Saturday’s rugby union Six Nations clash with Scotland at Murrayfield.

He missed their opening defeat to France with a calf injury and hasn’t recovered.

Head coach Eddie Jones has warned his players to be wary of “niggly” tactics from the Scots this weekend.

Lock Courtney Lawes tells Sky Sports News, any attempt to put them off will have little impact.

Ireland under-20 head coach Noel McNamara has made two changes to his side for Friday night’s meeting with their Welsh counterparts.

While Marcus Hannan comes in for Charlie Ward at loosehead.

The Shanghai Sports Federation have suspended all sporting activities until the outbreak of the coronavirus has concluded.

The Chinese Grand Prix is the fourth race slated on this year’s calendar. 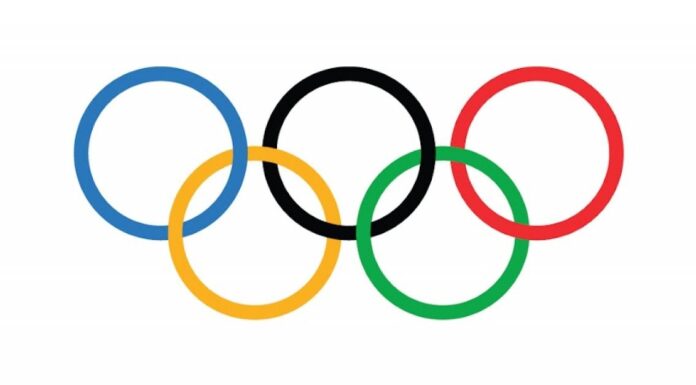