Arsenal have again thrown away a lead – this time in the Europa League.

Troy Parrott is in Tottenham’s squad for tonight’s Champions League game away to Red Star Belgrade.

The other game in Group B kicked off at 5.55, and it’s currently Bayern Munich 0 Olympiakos.

Manchester City are in Milan where a win over Atalanta will seal them a place in the last-16.

Stephen Kenny is without a host of players for the Republic of Ireland’s Under-21 Euro qualifier away to Armenia.

Troy Parrott’s involved with the senior squad this month, while Jayson Molumby and Lee O’Connor are suspended for the game in Yerevan.

Darragh Leahy, Luca Connell and Jonathan Afolabi miss out on both the Armenia and Sweden games through injury.

Kenny says Parrott will be missed this month.

Munster Centre Rory Scannell says his team-mates are under no illusions as to how difficult it will be to reach the quarter-finals of this season’s Heineken Champions Cup.

Rory Scannell says there is competition for places in the Munster team which is healthy heading into the Champions Cup.

The prop known as “The Beast” won the last of his 117 caps in Saturday’s World Cup final win over England.

He bows out as the third most capped Springbok of all time.

Richie Hogan has had his All Ireland final red card upheld by the Central Hearings Committee.

The Kilkenny midfielder will miss the Cats’ opening National League game of the season as a result.

Hogan still has the option of taking his case to the Central Appeals Committee. 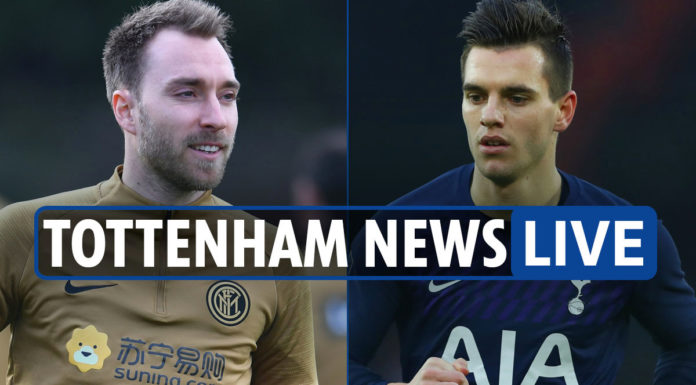