6-1 shot Politologue has floored the hot favourite to land the Queen Mother Champion Chase on Day 2 of the Cheltenham Festival for Champion Trainer Paul Nicholls.

6-year-old Easysland with Jonathan Plouganou on board took the honours but Tiger Roll’s trainer Gordon Elliott was happy with the performance as attention now turns to the Grand National at Aintree.

Dave Keena looks back on another good day at Cheltenham for Barry Geraghty, Nicky Henderson and JP McManus.

The Republic of Ireland Women’s team have beaten Montenegro 3-nil in their Euro 2021 qualifier.

Diane Caldwell put Vera Pauw’s side ahead with a header in the 12th minute before captain Katie McCabe made it two with a cracking free-kick in the 83rd.

Then a Denise O’Sullivan strike two minutes later took a deflection to secure the victory.

The win moves the Girls in Green to the summit of Group I.

Montenegro finised with 10 players as Duki (Duke-o-vitch) sent off for a second yellow in the second half.

Slovakia will be without Martin Dubravka (pron: du-brav-ka) for the upcoming Euro 2020 playoff semi-final against the Republic of Ireland.

The Newcastle goakeeper faces around a month on the sidelines after suffering knee ligament damage last weekend.

It’s a massive night at Anfield as holders Liverpool have a must win game against Athletico Madrid as they look to continue the defence of their Champions League title.

The visitors lead 1-nil coming into the second leg of the tie.

Captain Jordan Henderson is expected to return from injury to start for the Reds.

Liverpool manager Jurgen Klopp feels the result from three weeks ago wasn’t reflective of the game. 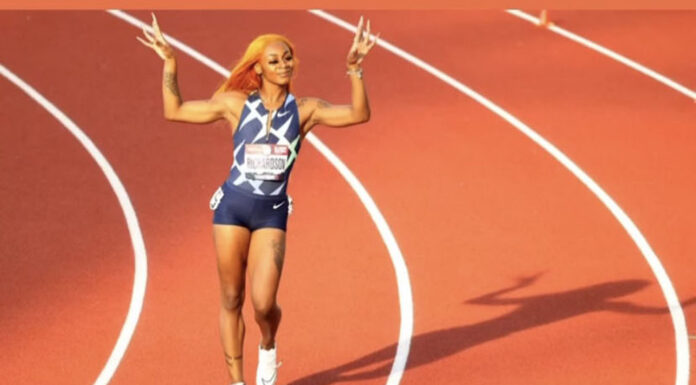 Chelsea CAN sell tickets for Champions League and FA Cup games and get £30m...