The Tottenham forward will become the third youngest ever Ireland international behind only Jimmy Holmes and Robbie Keane.

Shamrock Rovers midfielder Jack Byrne will be given a first start tomorrow night.

While Robbie Brady will feature for the first time since June and manager Mick McCarthy is delighted to have him back.

The Portugal midfielder has been banned for one game and fined 50-thousand pounds for a tweet sent to team-mate Benjamin Mendy.

Silva compared a young Mendy to a mascot of a Spanish chocolate company.

The 25-year old has also been made to attend an education course.

Saracens director of rugby union Mark McCall says he’s only concentrating on matters on the pitch, after the club were docked 35 points and fined five-million pounds for breaching the Premiership’s salary cap.

Last season’s double winners, who are in Munster’s Pool for this year’s Champions Cup, are appealing their punishment.

McCall admits anything apart from results is out of his hands.

Willie Mullins has confirmed he will campaign his 2015 Champion Hurdler Faugheen over fences this season.

The Champion trainer says his 11-year-old is set to run over the larger obstacles for the first time in the Naas Oil Beginners Steeplechase at Punchestown this Saturday.

Mullins says Faugheen should be given the chance to jump fences before he retires. 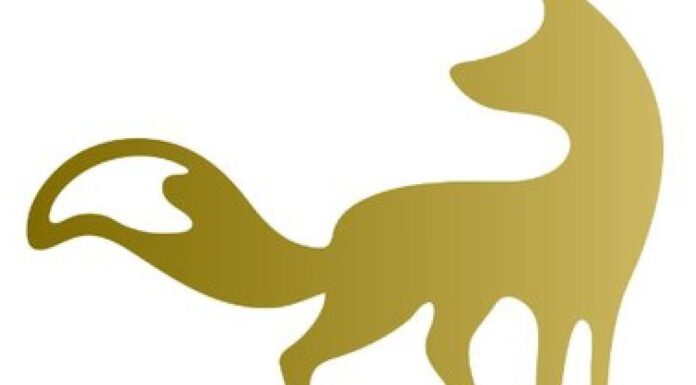 10.30am Tottenham news LIVE: Eriksen, Dier, Wanyama and Rose for sale, Lloris out until 2020, Pochettino has Levy backing

Man City FFP appeal: What time will Uefa announce result and are they able...