The final whistle may have blown on college football season, but some of the brightest stars representing the future of the sport will be coming back to the D.M.V. to be honored in March for their exploits in the classroom and on the field.   Earlier this month, the finalists for the Franklin D. Watkins Memorial Award, which is presented each year to the nation’s top African American male high school scholar-athlete, were announced. The list of finalists are comprised of high school athletes from across the nation, who are now in the running to be presented with

For Black interscholastic athletes, the Watkins Award has become the unofficial Heisman Trophy of high school sports.  The six finalists representing the class of 2020 have already become part of a fraternal brotherhood of sorts where they will share a bond that goes beyond the one they share as nominees for this year’s class. Since 1992, the top high school seniors have been honored with the title “Premiere African-American Male Scholar Athlete,” but the experience and the ability to participate in the ceremonies have been life changing for many of the honorees.

The entire class of finalists have already committed to power 5 conference programs.  Houston’s Vernon Broughton, an Under Armour all-American, has committed to the University of Texas and is a member of the National Honor Society who carries a 4.0 GPA.  Christopher Thompson, from Duncanville High in Dallas is a 3.9 GPA student who has signed to play at Auburn. Michael Weeks, another Under Armour all-American, will play for Duke following a decorated high school career, where he finished as one of ESPN’s Top 100 players nationwide.

According to J. Everette Pearsall, executive director of the National Alliance of African-American Athletes, half of this year’s class will have already enrolled in college prior to the weekend’s festivities.  They will be able to participate in spring practice in hopes of making an impact as true freshmen when they step on campus in September.

The Watkins Award is named in honor of Franklin D. Watkins, the coach of championship football and basketball teams in Harrisburg, Pennsylvania.  This year’s Watkins class marks the 28th year these elite high school student-athletes will step on the college football field next season and begin to make their mark on the game.

Since its inception, Watkins Award finalists have become leaders in their communities and continue to make an impact off the field . These student-athletes have the opportunity to interact with professional leaders from all walks of life.

Former Florida State defensive back Myron Rolle has also come to personify what the Watkins Award means.  The Rhodes Scholar interviewed at Oxford University then flew to College Park, MD to play for the Seminoles in the nationally televised game.  After a brief NFL career Rolle, a native of the Bahamas chose to give up pro football to pursue his dream of opening a hospital in his home country and is now working to help his country’s relief efforts while finishing his residency at Harvard Hospital in Boston.

“He’s literally spending 24 hours at the hospital each day [in Boston],” Pearsall said. “But he stays in touch with his family in the Bahamas and has pledged to do whatever it takes to make a difference of the survivors and the nation’s future.” 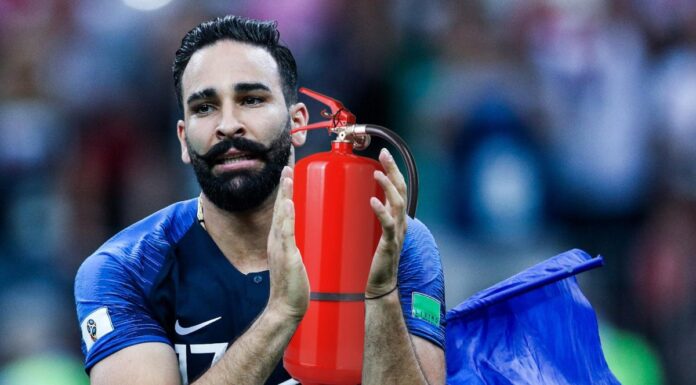 Best XI of players knocked out of this season’s Champions League including Fernandes, Lukaku...