The Welsh ace sparked wild celebrations after nodding in an 127th minute equaliser when it had looked like a brace from London-born centre-half Jack Elliott was sending Philadelphia to their first ever MLS title.

Bale has struggled with injury since moving to California in the summer and will now head to the World Cup with Wales off the back of just two starts Stateside but with another piece of silverware for his mantlepiece.

The 33 year-old has been in full training but has failed to really break into a side led by former Arsenal forward Carlos Vela who was excellent for the home side until being replaced by the Welsh skipper six minutes into extra-time.

He showed a few nice touches but was relatively quiet until his last gasp effort sent the home fans wild. 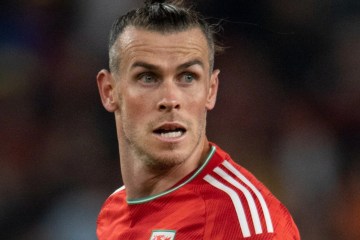 This was the first time the top two seeds from the Eastern and Western conference had met in the end of season showpiece and it was lively from the off even if decent chances were few and far between.

The home side looked the most dangerous, however, and they drew first blood on 28 minutes, Kel Acosta’s free-kick deflecting off Jack McGlynn in the wall leaving Union keeper Andre Blake with no chance.

LAFC began to dominate possession with Philadelphia offering little in attack and Blake was on hand to produce a smart stop to deny Diego Palacios who was nicely teed up by Vela before the dangerous Cristian Bouanga fired just over.

Philadelphia drew level on 58 minutes when Gazdag smashed home from close range after being played onside and looked to have won it when Murillo headed in late on.

But just moments later, Englishman Elliott powered in a header to level and take the game into another 30 minutes.

LAFC’s plans were rocked when keeper Maxime Crepeau was red carded in the second period of extra-time for a horror challenge on Cory Burke before Elliott’s second of the game looked to have sealed it for Philadelphia.

But then up popped Bale – and McCarthy – to save the day. 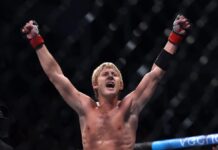 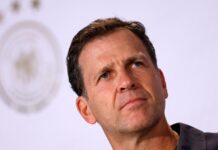 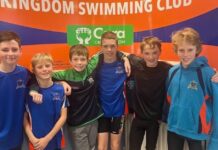 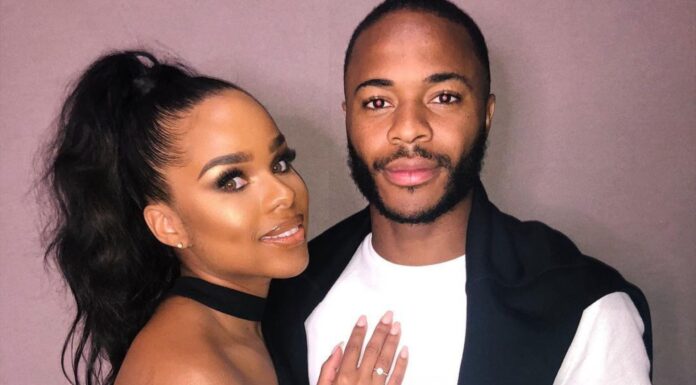 UFC 282 card: Paddy Pimblett and Darren Till fights this weekend plus Jan Blachowicz...