The Washington Football Team made history in August 2020, when they appointed former NFL running back Jason Wright as team president, being the first Black president of an NFL team in league history.

The Burgundy and Gold are continuing their efforts in supporting equality and diversity by promoting Jennifer King from the position of coaching intern to full-time Assistant Running Backs Coach, making her the first Black woman to be a full-time NFL coach.

King worked with the running back corps last season, and she also has experience as a former player. King was a seven-time All American quarterback and wide receiver for the Carolina Phoenix Women’s Football Alliance (WFA).

Washington Football Team Head Coach Ron Rivera characterized King as “a bright young coach.” Her familiarity with his expectations, work ethic and expectations were significant factors in her joining the team.

As of late, Washington is arguably the most progressive team in the NFL after also announcing on Jan. 22 that Martin Mayhew is the team’s new general manager, working directly with Rivera.

Washington now becomes the first NFL team to have a Black team president and GM.

“Martin is a proven general manager who will bring a wealth of knowledge and experience to the organization,” said Rivera. “He will be an integral part of running the daily football operations and will allow me the opportunity to focus more on coaching. He impressed both myself and Mr. Snyder during the interview process and we both believe he will be a tremendous fit here.”

Mayhew has 20 years of experience in the front office as an executive in the NFL, including being the general manager of the Detroit Lions for eight years.

It is a homecoming moment for Mayhew, who played for Washington from 1982-1992 and won a championship with Super Bowl XXVI as a starting cornerback.

“He [Mayhew] is a man of high character and integrity and was part of the rich history and tradition of this great franchise as a member of the Super Bowl Championship team in 1991,” Rivera said.

Mayhew most recently served as the San Francisco 49ers Vice President of Player Personnel and spent four years with the team, including being a senior personal executive for the franchise from 2017-2018.

The Tallahassee, Fla. native went to school locally at Georgetown University, where he lettered in football and track, while obtaining a degree in business management.  He also has a law degree.

Mayhew has a strong track record of evaluating and securing talent. During his tenure with the Lions, Mayhew was a part of the decision-making process in drafting franchise quarterback Matthew Stafford and all-pro defensive tackle Ndamukong Suh, while signing marquee players in free agency, such as wide receiver Golden Tate and safety Glover Quin.

He will help guide a team next season that reached the postseason for the first time in five years under Rivera’s direction and had only two pro bowl selections in defensive lineman Chase Young and offensive guard Brandon Scherff. 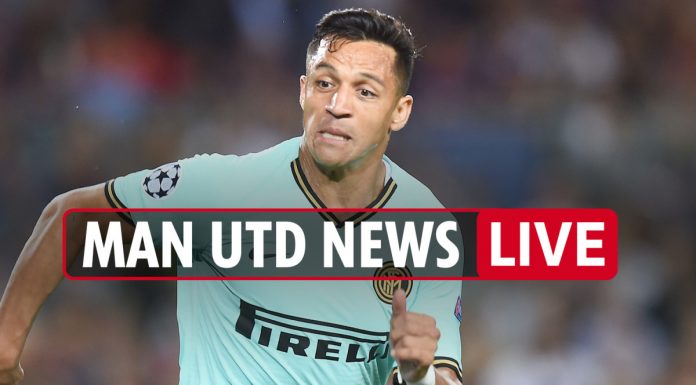