Through the chaos that hopes to restore credibility of this era of transition, the Washington Football Team continues its reform.

First, they added a woman to the front by naming former NBC Sports Washington anchor Julie Donaldson as their new vice president of media relations, making her the first woman to hold the position in the NFL. However, when they made history last week by naming Jason Wright the team president, the organization finally came full circle.

Washington made Wright, a former NFL running back who played eight years before morphing into a successful businessman, the league’s first African American to hold the position as Daniel M. Snyder tries to save his ownership of the franchise.

The last team to integrate on the field is the first to give the power of final say on business decisions to a Black executive as the franchise charts a new direction. Despite this being his first chance to run an NFL organization, there seems to be nothing wrong with his pedigree. He played football at Northwestern University and then professionally for the Atlanta Falcons, Cleveland Browns and Arizona Cardinals. Now the team has a minority tag team, with head coach Ron Rivera, at the top of the organization’s infrastructure during heightened times of racial sensitivity around the country.

“There are other reasons it’s historic, but that’s a byproduct of me being the right and qualified candidate at this time,” Wright told ESPN. “All of that is just icing on the cake.”

Wright, 38, is a part of the new generation of front office executives that relies heavily on analytics with a feel for the game and millennial brilliance tempered by no fear. He inherits a franchise that has gone from being one of the premiere NFL franchises on and off the field into a carnival sideshow. It was cursed by his predecessor Bruce Allen’s timeless remark, “We’re winning everywhere but on the field.”

However, there will be no confusion in the apparent remake of the team’s front office. Wright has stated that he is comfortable focusing strictly on the business side of the organization and will leave all the on-field football decisions to Rivera. That reflects a sense of professional maturity that is wise beyond his years and was apparently a key selling point for Snyder.

“If I could custom design a leader for this important time in our history, it would be Jason,” Snyder said in the team’s statement. “His experience as a former player, coupled with his business acumen, gives him a perspective that is unrivaled in the league. We will not rest until we are a championship caliber team, on and off the field.”

Wright, previously had been working as a partner in the D.C. office of McKinsey & Company, a global strategy and management consulting firm. His responsibilities included focusing on helping executive-level managers to become engaged in environmental matters. He also helped McKinsey’s anti-racism and inclusion strategy while helping develop the company’s  Black Economic Forum.

With the Washington Football Team, he will oversee a new team name with several reports showing he was enthused by the name Redwolves.  Wright will also play a huge role in finding a new home for the team’s stadium in D.C., Maryland or Virginia when the lease at FedEx Field expires in 2027. Before all of that he’ll face the post COVID-19 NFL and how the game is played and watched on and off the field.

“It’s a pivot from what’s been around in the past to a culture that’s being inclusive, that’s transparent, where people are able to thrive on and off the field,” Wright said.  “The NFL, for better or worse, is at the center of so much important dialogue around the role of sport [and] the players finding their voice about the things they care about. It signals a shift, it’s a very exciting thing.” 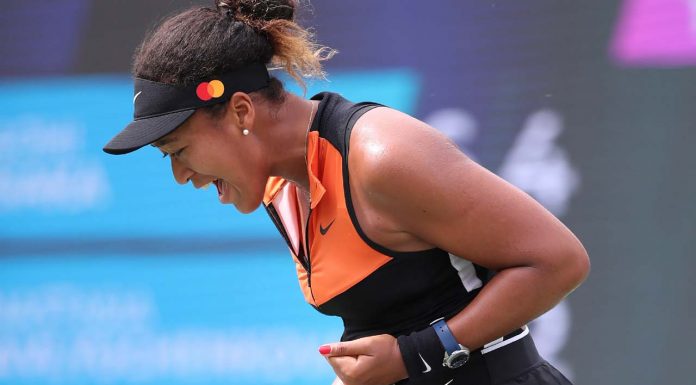