MANCHESTER UNITED manager Erik ten Hag has revealed that he is determined to carry the club back to glory within the next few years.

The Dutchman, 52, became United boss back in May when Ralf Rangnick stepped down from his temporary position.

He was quick to make a number of changes upon his arrival, including the introduction of a phone ban during meal times.

As a result, the Red Devils have won 12 out of 19 games so far this season.

And Ten Hag believes Man Utd will continue on the upward spiral, even if there are setbacks along the way.

He said: “It’s a great challenge and I like it. It gives me energy and I want to give everything in my power to get us back where we belong and that is on the top of the world. 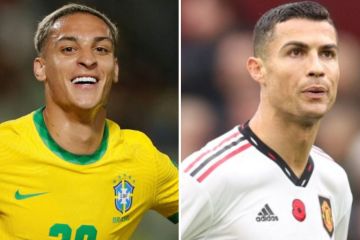 “I knew from the start, it’s an exciting process but also a difficult process, because I think Manchester United was far away from the standards that we need to be top.

“So we’ve worked for the last five months on the process and, as you see, it goes up and down. Sometimes you have to swallow bad performances, defeats, to get better and to get lessons.

“Also sometimes you are conscious that you are not where you want to be and that you have to work really hard.

“I have a feeling that we are in the right direction and I’m quite impatient. I want to be straight and to win all the games and be on top of the league, but I know that is not a reality.

“The process takes time, but when we are not there – where we should have been – then something is wrong.”

Man Utd are due to take on Aston Villa in the third round of the Carabao Cup on Thursday.

The Red Devils suffered a 3-1 defeat to Unai Emery’s side at the weekend, and Ten Hag added: “Sometimes you have a setback like Sunday and we are definitely not happy with the performance.

“I feel responsible. When I see my team on Sunday, that is not Manchester United.

“I know players are not robots but we were not happy with our performance at Villa Park on Sunday.

“We made it quite clear in our analysis: it’s not acceptable, it’s never acceptable. We have to deliver every game and that is the culture that has to be here. It’s not good.

“We can’t change that anymore but it’s clear, we want a reaction tomorrow from the team. A change in attitude, a better winning attitude and, tomorrow, we have to bring that on the pitch.” 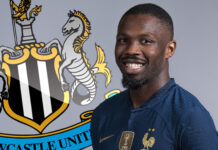 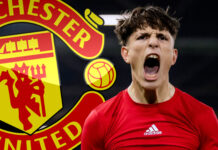 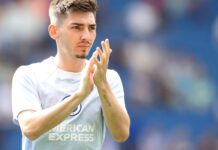 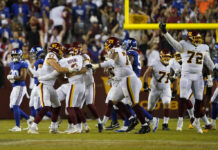 Burgundy & Gold Breakdown: Washington still looking for validity on the... 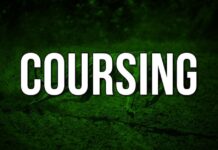 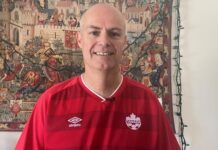 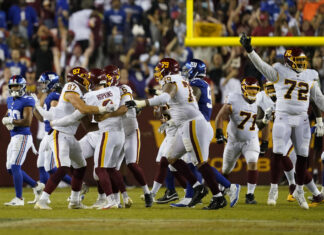 Burgundy & Gold Breakdown: Washington still looking for validity on the...

sportslatestnews - November 20, 2022
0
The Washington Football Team beat the New York Giants 30-29 on Sept. 16, but fans are wondering will they be prepared in...