Aston Villa have begun 2023 with a 2-nil victory at Tottenham.

The win moves them within a couple of points of a place in the top half of the Premier League.

Villa boss Unai Emery said things changed for them in the second half:

Raheem Sterling has fired Chelsea in front in the late game at Nottingham Forest.

In the Championship third-placed Blackburn Rovers have beaten Cardiff City by a goal to nil in the early game at Ewood Park. 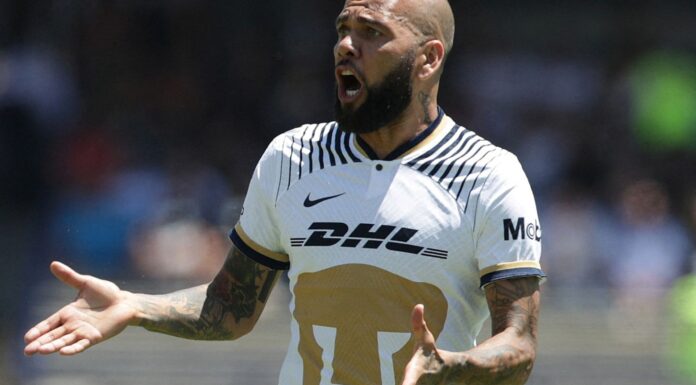