Venus Williams started her 30th year on the WTA Tour with a victory over fellow American, Katie Volynets, at the ASB Classic in Auckland, New Zealand.

She entered four tournaments as a wildcard in 2021, the only year since 1994 in which she did not win a singles match. Her victory over Volynets – who turned 21 on New Year’s Eve – was interrupted by rain during the first-set tie-break, which her opponent was leading.

But Volynets faded, as the match stretched into the evening, with Williams wrapping up her first singles win since Wimbledon in 2021.

“It’s hard when you’re all fired up and just suddenly you have to stop,” said Williams, who is now ranked 1,003 in the world.

“I was so mad on the rain break. My coach could barely talk to me so I’m going to try to improve my attitude.” Williams has been awarded a wildcard to compete in the Australian Open, 25 years after first playing at the tournament.

A seven-time Grand Slam singles champion, Williams has never won the singles title in Melbourne, losing to now-retired younger sister Serena in the 2003 and 2017 finals. The Australian Open starts on January 16. 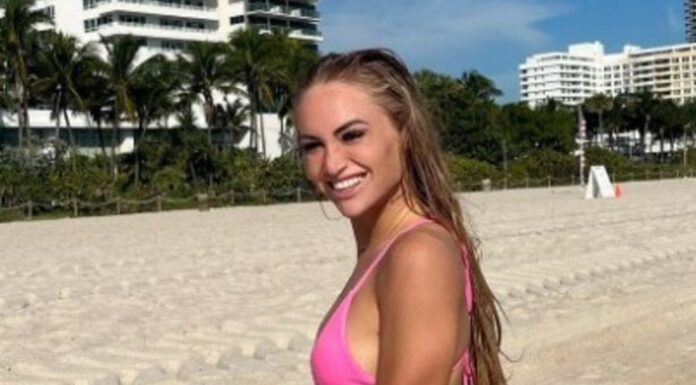