Raphael Varane has hailed his France team-mate Kylian Mbappe as ‘a young alien’ and claimed that ‘everything goes faster’ with the hugely talented striker.

Mbappe was already well established as one of the standout prospects in football prior to the World Cup but the part he played in France’s success at the tournament, during which he scored four goals in seven games, enhanced his burgeoning profile further still.

There were further milestones for Mbappe in Russia as he won the best young player award and, by finding the net against Croatia, became the youngest player to score in a World Cup final since Pele. 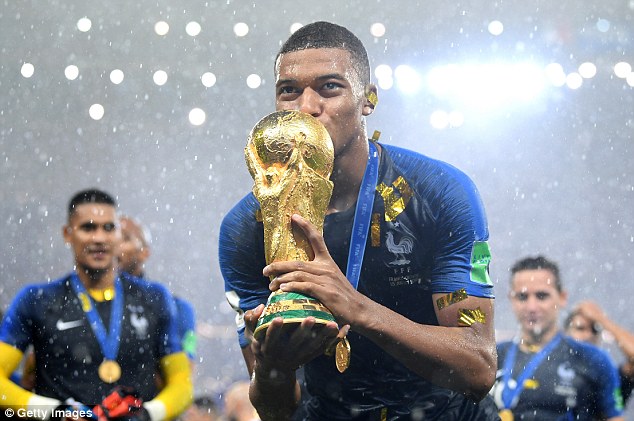 Varane, who also played an important part as France triumphed, was full of praise for Mbappe and the rapid progress that he has made.

‘I have known some aliens,’ Varane told L’Equipe. ‘I think this is the first time I have met a young alien.

‘Normally I meet extraterrestrials when they are 25, 30 years old. At the World Cup, I met one under the age of 20.

‘With him, everything goes faster. When I talk tactically with him before the matches, I do not have time to finish my sentences before he has already understood and assimilated what I’m saying.’

Mbappe will hope to go on to enjoy further success both at club level and on the international stage and there will surely be a host of teams eager to sign him from Paris Saint-Germain.

Meanwhile, Real Madrid defender Varane dismissed suggestions that he is too nice, stressing that he wouldn’t have enjoyed such a successful career if he didn’t have an edge to his game. 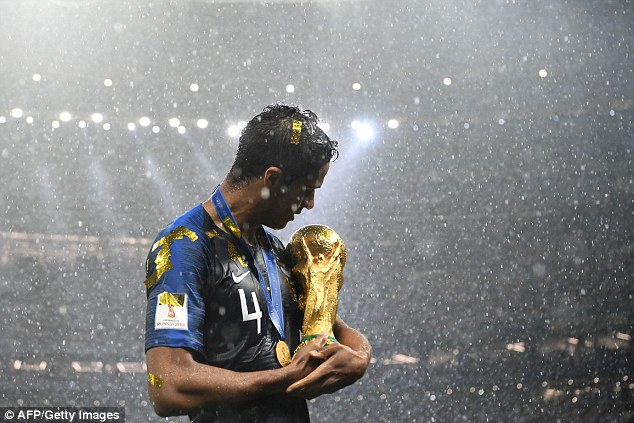 ‘You cannot have the career I’m having, staying at Real Madrid for seven years, without character.

‘I have my style of play; it has not done too badly until now. People have wanted me to change and it annoys me.

‘Do we ask Ramos to be someone else? We take him as he is; take me as I am. I’m proud that, at this World Cup, I have – in quotation marks – ‘accepted myself as I am’.’

With the wide array of options they have, France will be aiming to enjoy a successful tournament at Euro 2020, by which point Mbappe’s standing in the game could be even more prominent. 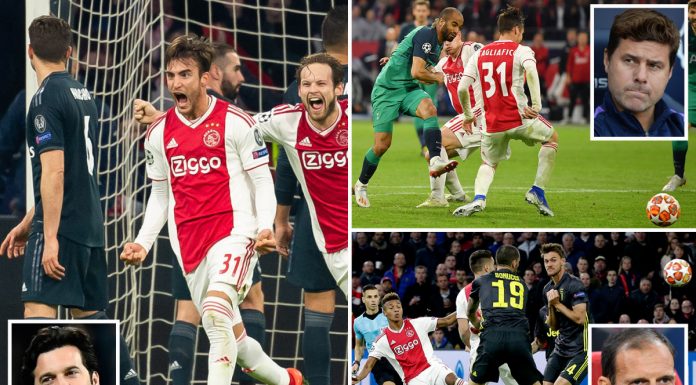