Vancouver is getting another kick at the can.

Nearly four years after the province told FIFA they were offside with their demands, the city is getting another shot at hosting one of the premier sporting events in the world.

The international governing body for soccer announced on Thursday morning BC Place is being considered as one of the 16 stadiums to host games in the 2026 Men’s FIFA World Cup.

The host countries are the United States, which will get 60 games, and Canada and Mexico, which will each get 10.

Vancouver, Edmonton and Toronto have all indicated they would like to host at least four games.

FIFA will make the decision in late April or May.

B.C. Minister of Tourism, Arts, Culture and Sport Melanie Mark says she is encouraged FIFA has confirmed Vancouver as a candidate host city and hosting the event would be a ‘once-in-a-generation opportunity’ for soccer fans, for B.C.’s tourism sector and for all British Columbians.

“The stars are aligning for Canada Soccer, British Columbia and Vancouver. It’s time we showcase beautiful B.C. once again,” Mark said in a statement.

“Our goal is, and always will be, to deliver the games in a way that maximizes benefits of this event for all British Columbians.”

Mark says hosting 2026 World Cup games in B.C. were supported by the province’s tourism sector as a way to bounce back post pandemic.

Destination BC and BC Stats estimated hosting would bring in more than $1 billion in new revenue for B.C.’s tourism sector during and in the five years that follow the event.

“Hosting the FIFA World Cup 2026 would serve as a beacon for B.C.’s tourism industry, as it recovers from an incredibly challenging two years,” Mark said.

“More than 3.5 billion people watch the World Cup every four years. Becoming a host city and putting the global spotlight on B.C. would, once again, inspire travellers from around the world to come, stay and play.”

Back in 2018, as Canada prepared its bid along with the U.S. and Mexico, Vancouver was dropped from the bid package as a host city.

The B.C. government balked at a section of the package that would have allowed FIFA to make changes to the agreement at any time, saying it would open the door to unknown risks and costs for taxpayers.

But last summer, Premier John Horgan said he was willing to re-consider hosting, especially with a tourism sector battered by the COVID-19 pandemic.

“I have had some preliminary discussions with the FIFA representatives here in Canada and we made it abundantly clear that if the proposal is as rich as it was back in 2018, we wouldn’t be interested,” Horgan told Global News at the time.

“But I think that we are prepared to entertain those discussions and see where we go.”

BC Place played host when Canada held the Women’s FIFA World Cup in 2015, and Victor Montagliani, FIFA vice president and CONCACAF president, is from East Vancouver. 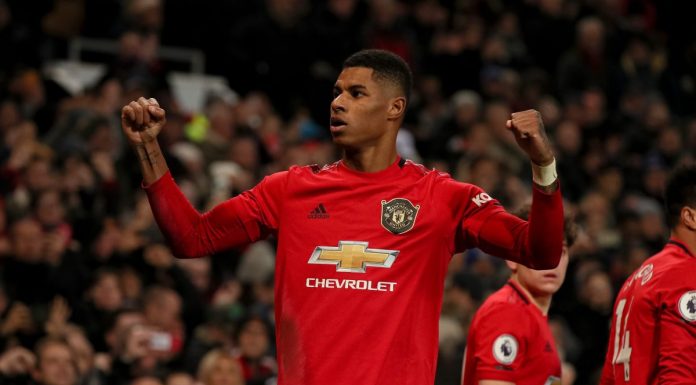