Nigerian player at the ValueJet Table Tennis Open, which ends today at the Molade Okoya-Thomas Hall of Teslim Balogun Stadium.

Three finals will be decided today as the maiden edition of ValueJet Para Table Tennis Open ends in grand style at the Molade Okoya-Thomas Hall of Teslim Balogun Stadium in Surulere, Lagos.

More than 165 players from six countries, including Nigeria are participating in this year’s championship. The top three players and teams will be go home with trophies and prize money totaling N10.8 million on the last day of event.

Speaking on the tournament, South Africa’s Theo Cogill said the championship has been raised to another level because of the quality of organisation and standard at the three-day event.

“I am not surprised with what I have seen so far in this tournament because it has indeed set the pace for Africa and the world when it comes to organising a major tournament.

“Having featured in several tournaments within Africa, I have realised that Nigeria is getting better when it comes to staging the major competitions. “I have been to two editions, but I am surprised that despite being the maiden edition, the ValueJet Para Table Tennis Open has again showed that the continent should look up to Nigeria when it comes to organising major events,” he said.

Cogill, a silver medalist at the African championship and semifinalist at 2018 Commonwealth, added, “I hope and believe the International Table Tennis Federation (ITTF) will consider the ValueJet Para Table Tennis Open in its calendar for 2020 so that more players across the globe will come to Nigeria for the tournament.”The championship was put together by Sunday Odebode Foundation with technical support from the Nigeria Table Tennis Federation (NTTF) and sponsored by the ValueJet Airline. 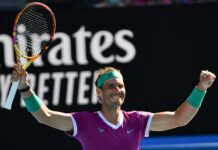 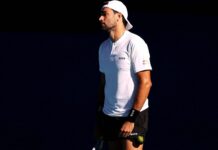 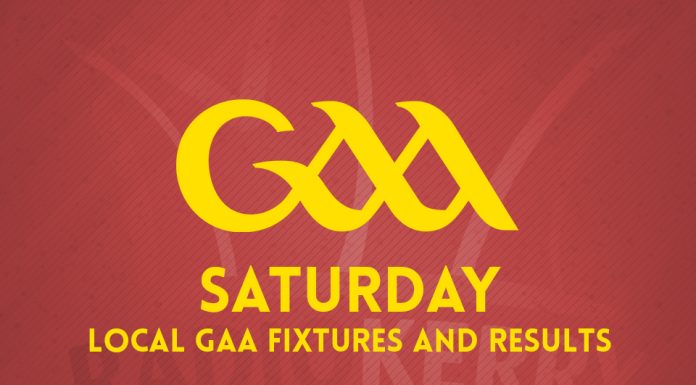 How Genk could have lined-up against Liverpool if they had not sold stars including Koulibaly, Courtois and De Bruyne