The International Table Tennis Federation (ITTF) has eventually included the Lagos Para Table Tennis Open among the Factor 20 events in its calendar for this year.

Valuejet Lagos Para Open is the second para competition that will be organised in the continent this year, after the Egypt Open. It will now join other elite competitions that will be sanctioned as a ranking and evaluation event for top players in the world by the ITTF.

ITTF Head of Para, According to Pablo Pérez, stated that the ruling to list the Valuejet Lagos Para Open in its calendar was as a result of the event’s appraisal by the ITTF team, adding that the experience of the country in organising continental events was a factor.

“After organising the event three years in a row from 2019 to 2021, the Nigerian federation finally felt prepared to ask for the sanctioning. They invited ITTF to send an inspector to watch the event and evaluate the conditions and the conclusions were positive.

“I am positively surprised that the event will have a strong private sponsor. This is not common at all in para events because most of the LOCs depend on public funding.

“So far, it is more difficult to attract private enterprise to support para sport events. I congratulate the Nigerian LOC for keeping that valuable partner for three years,” he said.

Pérez added, “I expect to have many players from as many different African countries as possible. Para TT has a great potential in Africa, Nigeria and Egypt have many international players but we want to see many more different countries, so the competition level will increase”.

Meanwhile, this year’s edition of the tournament is expected to hold at the Molade Okoya-Thomas Hall of Teslim Balogun Stadium in Lagos between December 15 and 17. 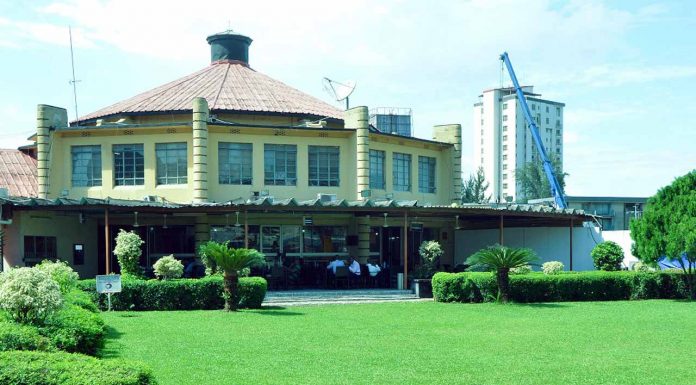