‘Please don’t renew’: USMNT fans take to Twitter to beg Gregg Berhalter to leave his role as manager… with his current contract set to expire when the clock strikes midnight TONIGHT!

By Patrick Djordjevic For Dailymail.Com

Gregg Berhalter’s contract with the US Soccer Federation expires at midnight, in what has been cause for early New Year’s celebration for American soccer fans across the nation.

The USA progressed to the Round of 16 at the Qatar World Cup after finishing second in Group B.

Ultimately, its journey in the Middle East ended in a 3-1 loss to a more talented and experienced Holland outfit. 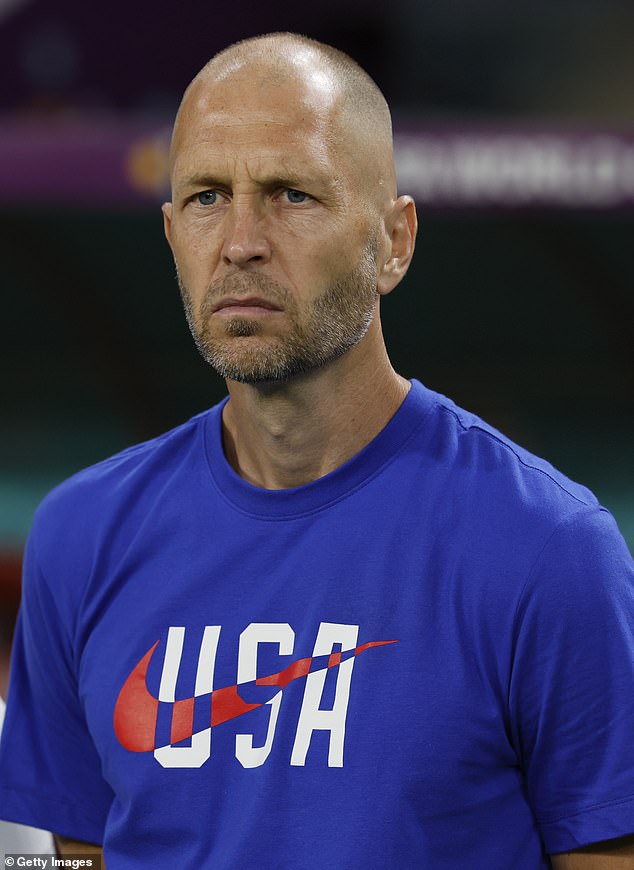 Performances at the international tournament were not enough to sway Berhalter’s critics, with many hailing the end of his current contract on Twitter.

‘Please don’t renew,’ one fan pleaded on Saturday. ‘Can’t wait to wake up tmrw seeing we’re free of him,’ another added.

A report at the beginning of December said talks were about to open on a new deal for the incumbent coach.

Though little has been heard beyond this in the weeks leading up to the new year.

While Berhalter’s contract is set to expire, there is a chance he is renewed before the USMNT next take to the field on January 25 in an international friendly vs. Serbia.

Some US fans acknowledged this possibility on Twitter, attempting to educate and calm the excitement on-display by most commenting on the news.

‘A lot of contract extensions are done behind closed doors and aren’t made public until days or weeks after the signing,’ a fan wrote. 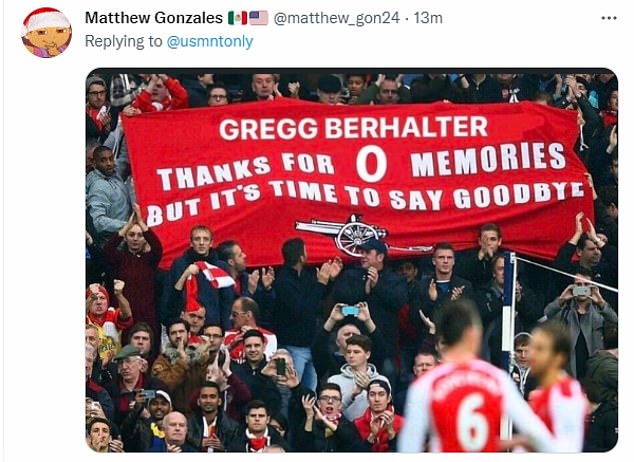 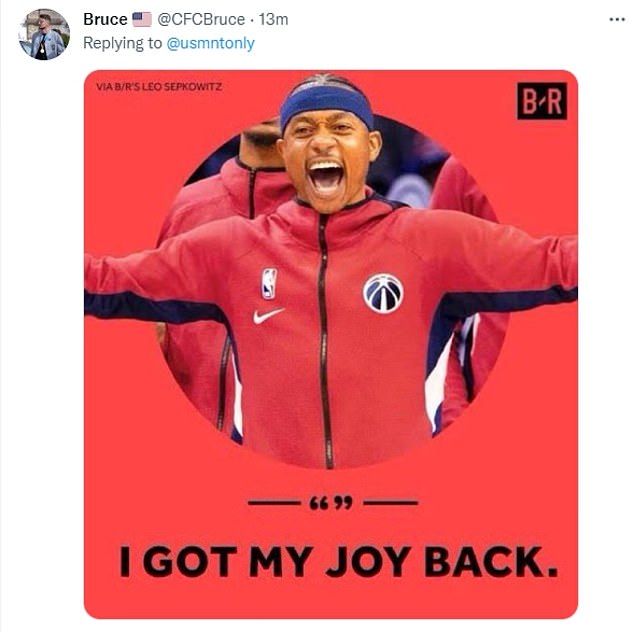 Naturally, there were various memes & wide-ranging tweets in reaction to the Berhalter news

‘Unfortunately, there is a decent chance Berhalter has already signed an extension and the USSF is just waiting for the right time to announce it.’

Naturally, there were several memes regarding the expiration of the former Columbus Crew coach. One in particular referenced a quote from NBA player Isaiah Thomas.

While another had a photoshopped image of an Arsenal banner in favor of ousting former manager Arsene Wenger. 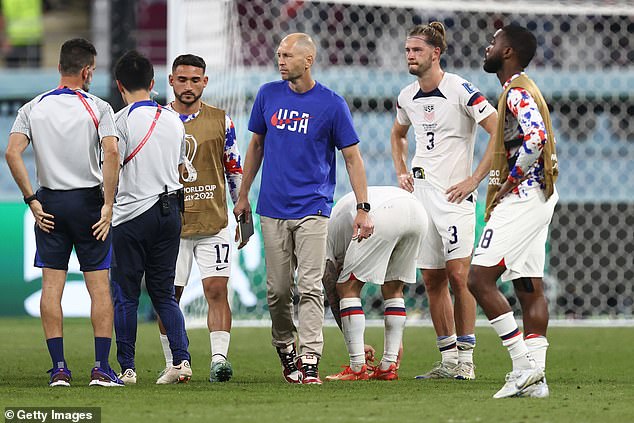