Despite the final horn sounding before they could start competing in either version of the NCAA Tournament, two Maryland women’s basketball players earned all-American and regional honors in Division I and Division II.

Charles, who played high school basketball at Riverdale Baptist in Largo, was the vital cog in the Lady Terps Big Ten (B1G) championship team and why they were expected to earn a top seed in the NCAA Tournament.  Maryland finished the season with a 28-4 record and won 17 consecutive games. They were also one of the favorites to reach this year’s Final Four.

Williams, who is from Baltimore and played at Western High, led Bowie State to a 25-5 record and a second place finish in the CIAA Tournament.  The Bulldogs were scheduled to compete in their third straight Division II tournament against Virginia Union when the season came to a premature end.

The NCAA cancelled their winter and spring championships due to the COVID-19 pandemic.

Charles helped lead Maryland to their fifth Big Ten championship in six years and their fourth Big Ten tournament title since joining the conference in 2014.  She capped her outstanding career as one of the great players in the program’s history. Charles finished her career No. six on Maryland’s all-time scoring list with 1,984 points and 930 career rebounds, which also places in the top 10 of that category in the Maryland record books. She started in every game of her career tying Alyssa Thomas’ school record with 135 career starts.

Her senior year proved to be one for the ages in College Park.  After earning honorable mention all American honors from the Women’s Basketball Coaches Association as a junior, Charles was a marked player, but still averaged 14.3 points and 7.3 rebounds.

For the second consecutive year Charles was named a unanimous All-Big Ten First Team player. She was named a semifinalist for the Citizen Naismith Trophy earlier this month.  Her performance also earned her spots on the watch lists for several other national awards including: the Wooden Award, the Wade Trophy, the Cheryl Miller Award and the Senior CLASS Award.  Each award is symbolic of being named the top player in America.

Williams was one of two all-CIAA players who were named to the D2CCA all region team along with the conference player of the year Kwanza Murray of the Lincoln (PA) University who made the first team.  She averaged 13.8 points and 10 rebounds for the Bulldogs. Williams was one of two players in the CIAA to average a double-double during the regular season at 13.8 points and 10.1 rebounds per game. She finished second in the conference in rebounding and fourth in scoring. In February Williams was named CIAA Women’s Defensive Player of the Year. 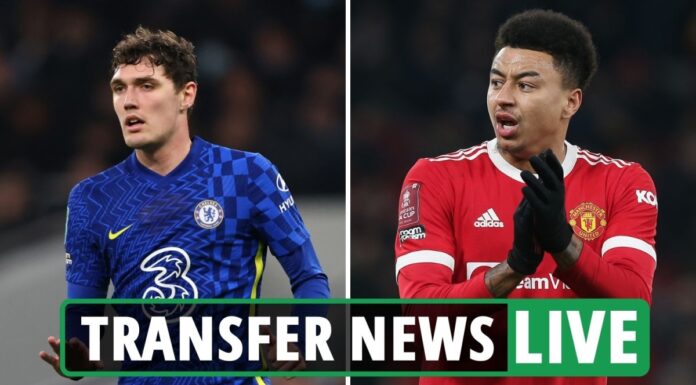