The Ujiagbe brothers, who were among the outstanding players at the tourney, also won the doubles event to crown their efforts at the expense of Ayo Oludemi and Tunde Olujobi.

In another category of the event, Septuagenarian, Tunde Adeniji, showed class to clinch the men’s singles B title by defeating Bolaji Sowemimo, while Nimota Omope and Kemi Ujiagbe defeated Lola Aluko and Ify Akpan to clinch the women’s doubles title.

In the veterans’ doubles category, Joro Olateru-Olagbegi paired John Nwosu to beat R. Odiah and G. Sanni to the title.

Speaking at the end of the competition, Lagos Country Club President, Funmi Bamkole, expressed delight at the commitment of Zenith Bank to the sponsorship of the tournament. 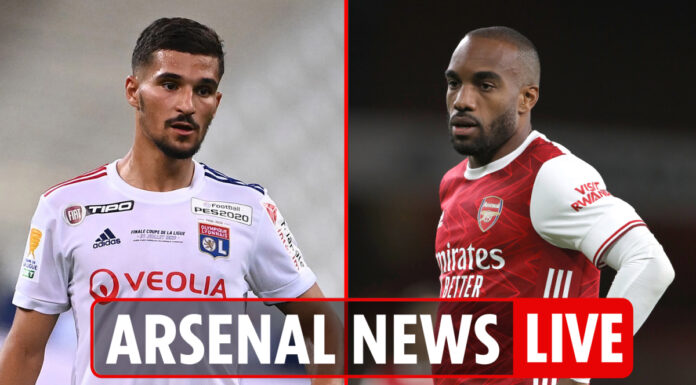