[FILES] Idemudia Ujiagbe and Ayo Odiah have emerged champions in the men’s and women’s singles of the 2019 Lagos Country Club/Zenith Bank Tennis Championships.

Idemudia Ujiagbe and Ayo Odiah have emerged champions in the men’s and women’s singles of the 2019 Lagos Country Club/Zenith Bank Tennis Championships.

Odiah also paired Imoni Akpofure to win the women’s doubles by beating the team of Omope and Martha Okosun, just as Akin Akinrimisi and John Atama saw off Segun Aluko and Kola Sofola 6-3, 6-3 for the men’s doubles title.

The tournament, which lasted for two weeks with over 80 participants, saw Tunde Adeniji claiming the Men’s Group B title at the expense of Adewunmi Adisa, while the veteran’s doubles were won by Charles Aghadiuno and Joro Olateru-Olagbegi as they defeated Ayo Olanrewaju and Innocent Abu.

Assistant General Manager (Retail) Zenith Bank, Lanre Oladimejji, said: “We are delighted and privileged to be sponsoring the tournament owing to the good reputation of the Lagos Country Club and we are committed to sponsoring more editions.”

Tennis section chairman, Seyi Adewunmi, while commending Section captain Kola Ashiru, who headed the organizing committee, said the tournament ranked high among the club’s activities owing to the tennis section being the largest in the club while LCC Spots Secretary, Segun Aluko, thanked Zenith Bank declaring that the A-tier financial institution’s commitments to sports development and promotion in Nigeria have been exceptionally unrivaled. 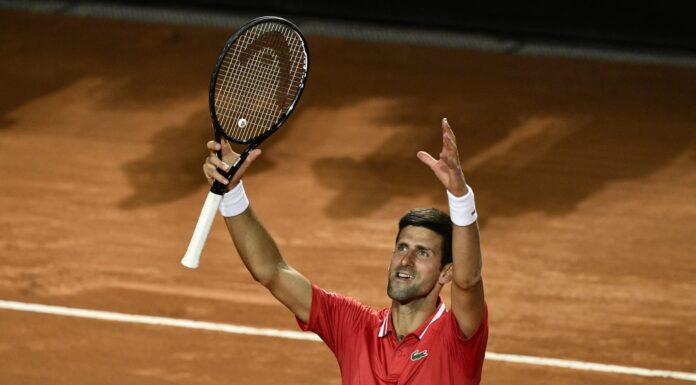 Werner’s numbers ‘terrible,’ blasts Souness as Chelsea legend Hasselbaink says he ‘has to be...