UEFA has finally settled on a format for its expanded version of the Champions League from 2024.

Of the four extra places, one will go to a third placed team in the league ranked fifth in UEFA’s coefficient.

Another will be granted by extending the ‘champions path’ qualifiers.

The controversial other two places will be awarded to the countries whose teams have the best record in Europe that season.

The number of group games per team has also been cut from ten to eight. 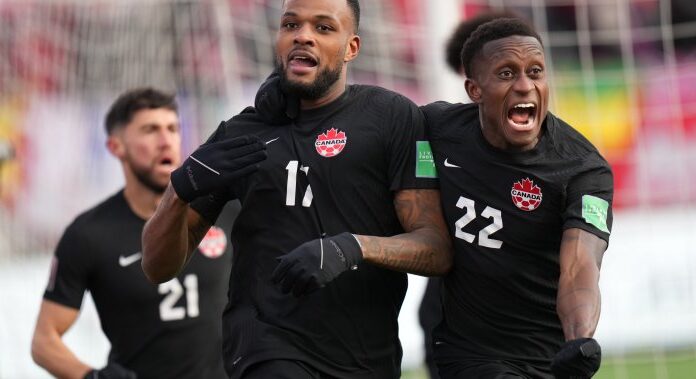