The dynamic trio of Brittney Griner, Breanna Stewart and A’ja Wilson led the U.S. women’s Olympic basketball team to its seventh straight gold medal with an easy win over Japan.

Griner led all scorers with 30, a new gold medal game record for Team USA, and was virtually unstoppable the entire night. Wilson recorded 19 points, seven rebounds and five blocks while Stewart contributed with 14 points, 14 rebounds and five assists en route to a 90-75 win over the host team.

Again, Team USA shot better than 50% from the field and capitalized on its size advantage over Japan in the paint, capping off a notable campaign by winning its 55th consecutive Olympic game. The Tokyo Olympics will be one to remember for Team USA as it adds to its reputation as one of the most dominant teams in recent history.

Stellar performances from Michelle Bartsch-Hackley, Foluke Akinradewo Gunderson and Justine Wong Orantes, among others, were pivotal in the U.S. women’s volleyball team’s success against Brazil in the final match Sunday. Team USA won in three sets with scores of 25-21, 25-20, 25-14 to finally win its first-ever Olympic gold.

Unfortunately for Team USA, two of its boxers fell short of winning a gold medal on Aug. 8. Lightweight Keyshawn Davis lost to Cuba’s Andy Cruz on points, 4-1, to walk away with silver; likewise, Richard Torrez Jr. fell to Uzbekistan’s Bakhodir Jalolov, 5-0, to settle for a silver medal as well.

On a brighter note, U.S. cyclist Jennifer Valente won in the women’s omnium final to give Team USA its first gold medal in track cycling since 2000. Furthermore, Valente has made her mark as the first American woman to win a track cycling Olympic title.

She held a slim two-point lead over reigning world champion Kajihara Yumi of Japan heading into the fourth and final event, and managed to pull away toward the end with a finishing score of 124. 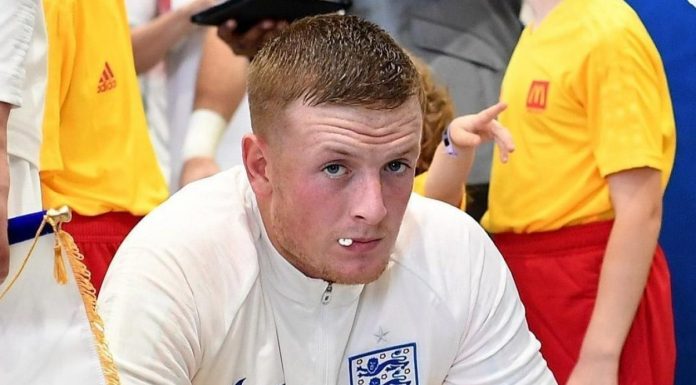 Man Utd, Spurs and Wolves all set to face opposition who have been banned...