US OPEN women’s winner, Emma Raducanu, will be honoured by the Queen following her victory in New York, according to reports. The 18-year-old became the first qualifier ever to win a Grand Slam title last Saturday by storming to victory against 19-year-old Leylah Fernandez in straight sets.

While some have tipped Raducanu as a major contender to win the Sports Personality of the Year Award, she is certain to receive at least an MBE in the New Year’s Honours List.

The Queen had congratulated Raducanu on her “remarkable achievement”, which the monarch described as “testament to your hard work and dedication” and likely to “inspire the next generation of tennis players”.

Raducanu, who entered the tournament ranked number 150 in the world by the Women’s Tennis Association, is set to shoot to number 23 following her victorious title run.

MEANWHILE, men’s world number one, Serbia’s Novak Djokovic, was left in tears on Sunday night into the early hours of yesterday when he suffered a straight sets defeat to his opponent, Russia’s Daniil Medvedev.

Djokovic, who was going for a historic calendar grand slam and his fourth major crown of the year, might have fallen under the weight of the heavy expectations and faltered, similar to when Serena Williams was going for hers, a feat so rare in the sport. In fact, had Djokovic succeeded in his quest, he would have just been the second man to win all four slams in a calendar year after Rod Laver did in 1969, barely a year after the Open Era started.

This loss means that the Serbian star would remain tied with his main rivals, Roger Federer and Rafael Nadal at 20 slams apiece. Medvedev, who defeated 12th seed Felix Auger-Aliassime of Canada in straight sets to reach the final, lost to Rafael Nadal in five sets in the 2019 US Open final and fell in the Australian Open final to Djokovic in straight sets earlier this year. This was the Russian’s first slam win but his third major finals.

Medvedev looked imperious throughout this year’s competition, dropping just one set on the way to the final where he was able to get revenge for his Melbourne loss and scupper Djokovic’s hopes of a year for the ages. After his semifinal win against Auger-Aliassime, Medvedev said he learned a lot from the lost final against Djokovic in Melbourne and was dialed in from the start of the match, breaking serve at the very first chance and taking the first set.

A late break in the second set saw him take it and the world number one’s fate was somewhat sealed from there on. The third set saw Djokovic go down a double break and even a late break back whilst Medvedev was serving for the championship did very little as he served it out the very next chance, taking the title and breaking Djokovic’s – as well as his millions of fans around the world – with it. 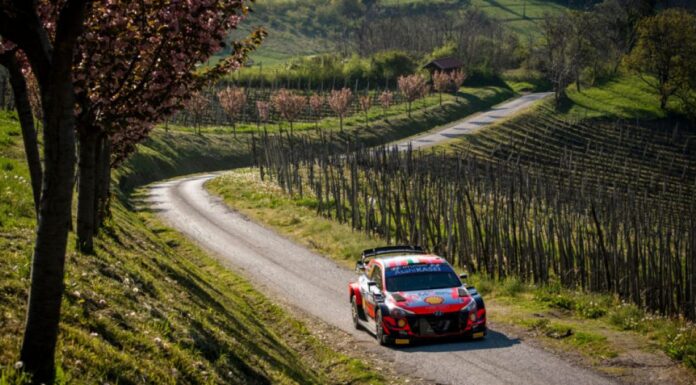 Champions League permutations: Are the groups decided by head-to-head record or goal difference?

Tottenham ‘forced to pay £35m for Dejan Kulusevski if they qualify for Champions League’,...