There were plenty of reasons for Jaylen Twyman to stay in Florida for the holidays.  Twyman, a former Walter Camp high school football all-American at H.D. Woodson High School, should’ve been basking in the glow of an epic win by his University of Pittsburgh Panthers at Virginia Tech one day earlier or chilling on South Beach in Miami.

However, it was more important for him to return home and fulfill the dream of giving back to his community.  Twyman chose to opt out of his final season at Pitt because of the COVID-19 pandemic to focus on training for next April’s NFL Draft in Florida. He put his regimen on hold to provide smiles and a holiday meal for his neighbors in the Ward 7 community.

“I’ve just always wanted to come back to benefit my family and the people who’ve watched me grow up since I was a kid, so that’s why I opted out [of playing this year],” Twyman said on the steps of the Lincoln Heights Community Center in Northeast, D.C.  “I was taught there was something bigger than me. A lot of people say they want to give back, so to have this opportunity to come home and make it happen was important to me.”

More than 150 families benefited from the soon-to-be NFL high-round-draft-pick’s efforts on the Sunday before Thanksgiving.  Twyman brought the same energy and passion that he played with at Woodson and Pitt to this effort of benevolence. His local team that collaborated to pull the event included real estate specialist Carlos Gray, son of former Mayor and Current Ward 7 Council member Vincent Gray (D) and Amari McDuffie, his best friend, who spearheaded the local organizing efforts.

Twyman spent most of the afternoon making the residents feel welcomed.  He took countless selfies with the youngsters, who hope to be in his shoes one day.  However, for the twilight fans who wanted old school autographs he was there for them too.

Each resident also left with a personal, “Thank you for coming” and a smile.

“When I grew up around here nobody came through to do anything like this for any of us,” Twyman recalled.  “This was a team effort. There were a lot of people who worked to pull this off.  I may be out in front, but there were a bunch of my friends who work in this community everyday that were so important to make this event a success.”

Twyman only played 21 games in college before opting out for the draft, but still managed to impress most NFL draft analysts with comparable statistics to another former Pitt all-pro, Aaron Donald of the Los Angeles Rams.  During his sophomore season, Donald had 41 total tackles and 10.5 sacks.  Donald, who has become a mentor of Twyman, was NFL Defensive Player of the Year in 2017. In his second year at Pitt, Twyman finished his sophomore season with 47 tackles and 11 sacks and many NFL experts believe he is the best defensive player in the game. 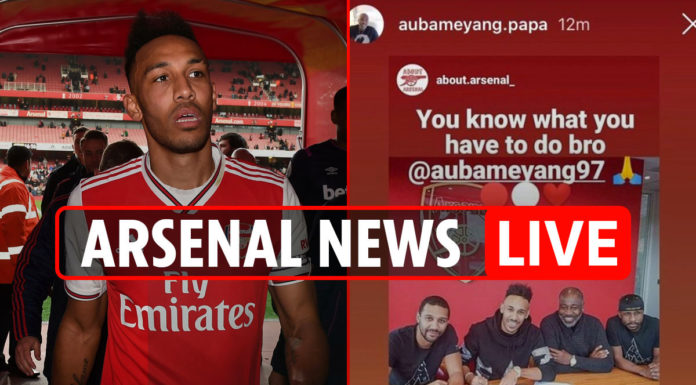