Two Kerry Senior Ladies Footballers who study at Mary Immaculate College in Limerick have been chosen as this year’s Rachel Kenneally Memorial Award recipients, due to their commitment and succes within the Ladies Gaelic Football Association. Now in its second year of the bursary, the Rachel Kenneally Memorial is presented in memory of Rachel, who passed away at the age of 26 in 2018. Ciara O’Brien and Rachel Dwyer were announced as the awardees at a special virtual event on Tuesday evening.

Ciara O’Brien, a proud Killorglin woman who plays football with Laune Rangers, is a third-year student on the Bachelor of Education programme at MIC. A Gaelic Footballer for over 14 years, she has represented her county since the U14s and right through to the Senior Team, who she has played with for four years.

Also chosen was first-year Bachelor of Education student Rachel Dwyer. Rachel is from Waterville and has a decade of Gaelic Football under her belt. A member of the Southern Gaels club, Rachel was a member of the team who won county silverware at U14, U16 and minor level, as well as the 2019 and 2021 titles with the Senior outfit. Rachel has been a member of the Kerry Senior Football team since 2019 and joined MIC’s team when she began attending the college in September 2021. 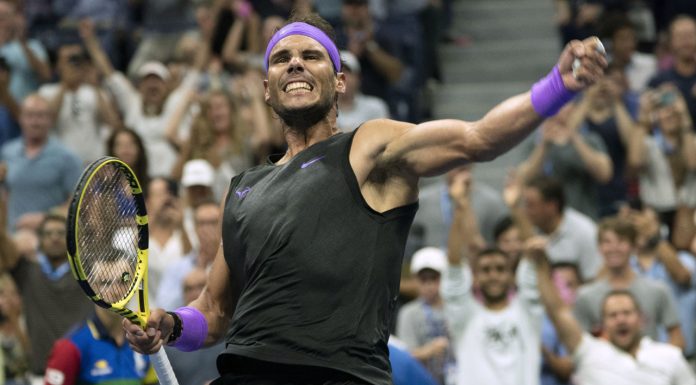