There was a ten race programme at the Kingdom Greyhound Stadium last night.

Race 1 was won by Champhers Puma jointly owned by Wayne and Norma Enright of Tralee. The 7/4 favourite just got up on the line to deny Millridge Maya by three quarters of a length in 28.77

Race 2 was won by Send it Sky for Joan McMahon of Tralee and trained by her husband Pat, which formed part of a double on the night. Sky just prevailed at the finishing line beating Lotts Road Flyer by a short head in 29.19 at a price 13/2

The third race was won by Bay City Panther for Maureen Kiely of Killarney and trainer Padraig Regan of Killarney. Teh 7/ shot finished strongly to beat Torremore Matt by 2 and a half lengths in 29.49

Race 4 was won by Gilbert Ted for owners Denis Cronin and James Reidy of Castleisland and trainer Edward Sullivan who also had a double on the night. Finishing strongly he beat Mia Go Paddy by a head in 29.25 at a price of 7/2

John Sugrue from Cahirciveen made the long journey worthwhile to win race 5 with Fermoyle Blake. Showing good early pace he beat Spruce Action by 3 lengths in 29.14 at a price of 7/2

Richard Gentleman from Kilmoyley won race 6 with Garrison Bejiing. A trap to line winner he beat Emmerdale Noelle by one and a half lengths in 28.95 at a price of 4/1.

Ever So Best completed the double for Edward O’Sullivan of Listowel in Race 7. The 9/2 shot lead from trap rise to beat Clounamon Cobra by two and a half lengths in 29.30.

Pat McMahon completed his double in race 8 with Send it Rita. Always in command the 5/2 shot beat Confident Divine by two and a half lengths in 28.93

Patrick J Lyons from Listowel won race 9 with Millroad Dash. Taking up the lead at the third bend, he ran out a convincing winner beating Kilcurra Trudy by 5 lengths in 29.55 at a price o 4/1

The final race of the night was won by Outback Annie. Trained in Abbeyfeale by Jerry Grifin for UK owner Mike Cory, the 7/4 favourite beat One Days Story by one an a half lengths in 28.71

Racing again at the Kingdom Greyhound Stadium this Friday night with an earlier start time of 7.20pm for the first race. The feature on the ten race card will be the semi finals of the De Laval A3 570 sweepstake. 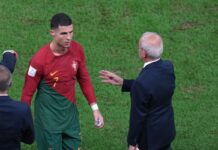 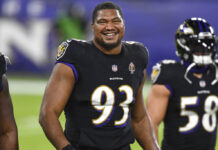 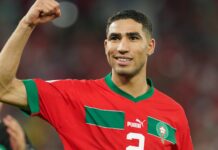 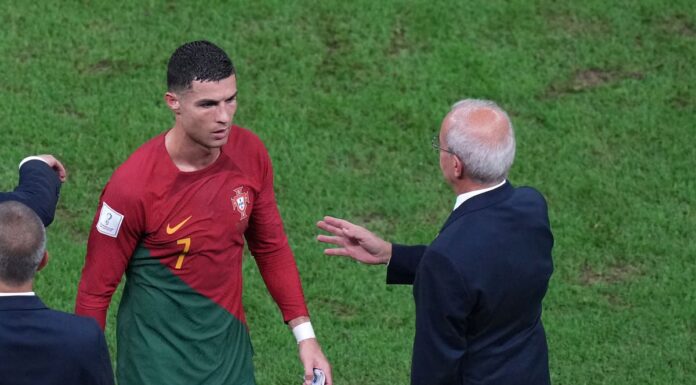