Rafael Nadal defeated compatriot, Pablo Carreno Busta, 6/3; 6/2 to set up the title match with the second-seeded, Stefano Tsitsipas, who defeated rising youngster, Jannick Sinner of Italy 6/3; 6/3 in the other semi-final encounter. The top-seeded Nadal is aiming for his 12th trophy in Barcelona.

Nadal took the opening game on serve, broke Busta’s serve, and held to lead 3-0. Pablo held serve in the fourth game but Nadal marched on to 4-1. When Nadal served the first set at 5-1, he missed an overhead smash attempt and the ball landed on his chest.

He lost three points to concede the break with a double fault. Busta hammered three aces to reduce the tally 3-5. In the ninth game, Nadal staved off three break points before clinching the ninth game for a 6/3 set after 46 minutes.

In the last bid, Busta held serve to reduce tally. Serving for the match, Nadal leveled at 30-all while the second service ace gave him the first match point. He clinched the match on a second opportunity.

The final match between Nadal and Tsitsipas is their second encounter this year. At the Australian Open, Tsitsipas came back from two sets down to defeat Nadal. 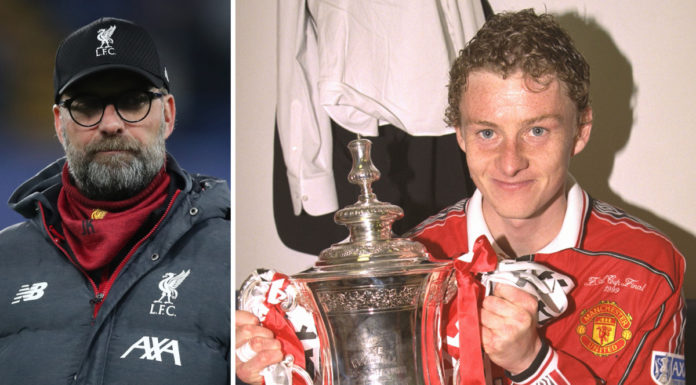