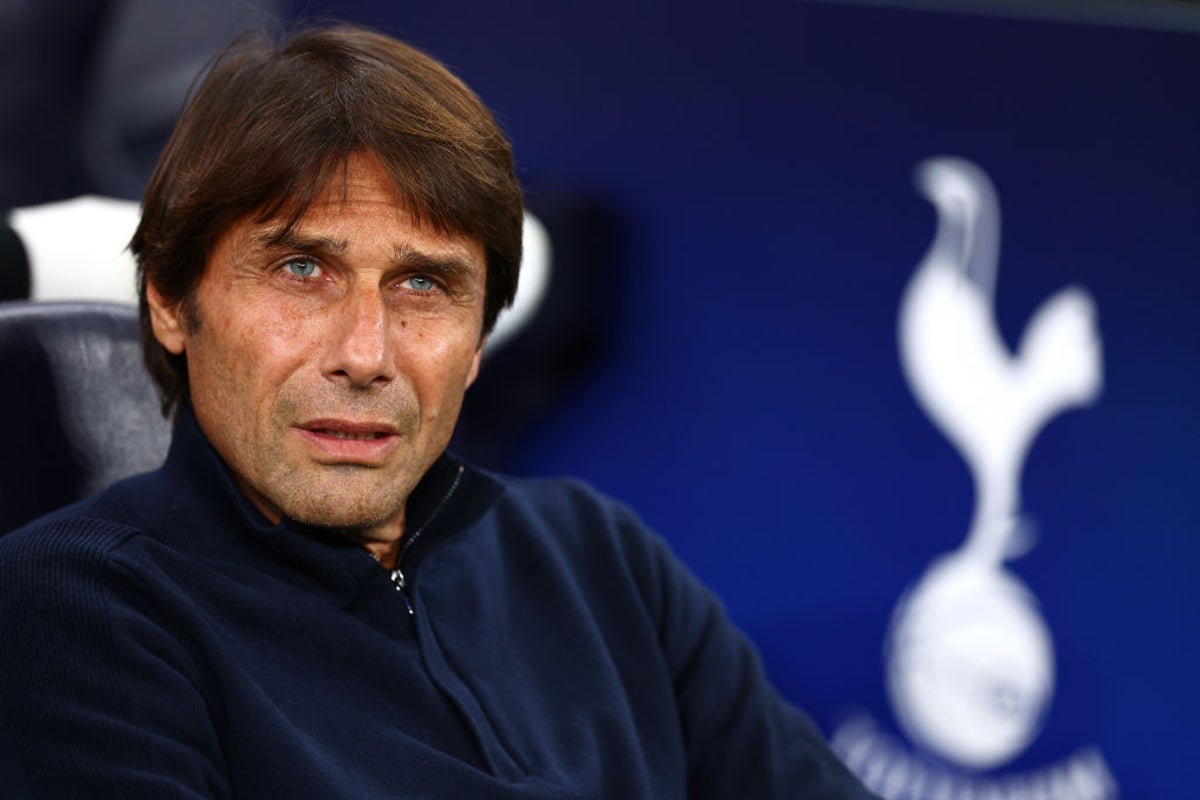 He came, he saw, he immediately made clear changes were required and, after nearly £200m worth of upgrades, Antonio Conte still hasn’t really fixed much of anything at Tottenham Hotspur at all. Spurs host Premier League leaders Arsenal on Sunday knowing that as difficult as it is at any time to win the derby, this year will be even more so – and their manager has thus far proven incapable of setting up his side to win the biggest encounters on a regular basis. The stakes have rarely been higher when white meets red, making it all the more important the Italian breaks his wretched streak.

We’ve had Premier League clashes where both sides are fighting for the same European spot, of course. The North London clubs have battled more than once for the fourth and final Champions League spot – lasagnagate, and all that – but the last time they met when either was hoping for a title fight was the 2015/16 season, when Spurs were challenging Leicester and yet ended up behind Arsenal anyway.

That year, their second meeting of the campaign came at the start of March; in typical fashion Tottenham went into the game hoping to leapfrog the Foxes into top spot on goal difference – but ended the day five points off the pace instead.

Fast forward a mere seven years and this time it’s Arsenal who want to lift the trophy, and Tottenham who are chasing the Champions League. And yet this honourary member of the top flight’s big six somehow find themselves fifth in a campaign where Chelsea have imploded and Liverpool have decided midfields are optional.

Antonio Conte has real problems when it comes to keeping Spurs competitive among the nation’s finest, and the evidence so far shows they are not improving in direct confrontations the longer he spends at the club and the more he shapes the team to his liking.

Just two victories have followed in that time, a paltry 16.7 per cent win rate against Spurs’ closest rivals and those they hope to overhaul – the clubs Conte was effectively hired to close the gap with.

It’s a desperately poor record for a club who aspire to be among, if not above, at least a couple of those sides – and if Newcastle are soon to be more permanently added to the elite grouping at the top, be it as a septet or a replacement for one of the others, it’s perhaps pertinent to note that Spurs lost their home encounter with the Magpies this season as well.

They haven’t beaten a side currently higher than seventh in the table all season. Even in the Champions League, where they progressed with three wins from six, their victories came over Eintracht Frankfurt and Marseille, teams who are seven and eight points respectively off the pace in their own domestic divisions.

Spurs are yet to win three successive league games all season, are a disappointing 10th in terms of their defensive record and have only recorded one victory on home soil since mid-October.

And yet there remains reason for optimism.

Nobody has scored more North London derby goals than Harry Kane in the Premier League era. One more for Son Heung-min, and he’ll be fourth on the all-time list, leaving behind Mssrs Henry, Van Persie and Bale in the process.

And Conte himself was not a heralded arrival for no reason, given his career haul in the dugout tallies five top-flight championships and a cluster of cups.

But success fades if it is not renewed.

Conte’s last title was as recent as 2020/21 with Inter Milan. Yet, aside from the FA Cup in 2018, that Scudetto with Inter is his only triumph since 2017 when he won the Premier League with Chelsea and took second place in the Fifa’s Best Men’s Coach award. Football moves fast, and six years is a long time for an elite boss to have only won a single league and a single domestic cup.

It’s also notable that his overall win rate at Spurs is just over 56 per cent; not since he left Siena in 2011 has he held a club job where he won fewer than six of every ten.

The brutal truth is that at Spurs, where silverware is longed-for by a demanding fan base, winning competitions remains somewhere between improbable and very difficult. Steps have to be taken to get back to challenging for them, with the drought now standing at a decade and a half.

Conte, though, was supposed to be the one capable of making those changes, closing those gaps, building bit by bit a team that could compete with the very best.

So far he has been unable to do exactly that, not just on a season-long basis, but even across 90 minutes.

Victory against the league leaders would mean far more than three points for so many reasons, but yet another desperate failure would only increase the suspicion that the managerial magician has lost much of his sparkle.