‘He won’t have time to enjoy it… they already want him back in England’: Cristian Romero’s father reveals his World Cup-winning son is under orders to return to Tottenham as the squad parties in Argentina

Cristian Romero’s father Victor has claimed Tottenham want the defender to return to the club as soon as possible after Argentina’s World Cup triumph.

Romero had a key role in Argentina’s success, featuring in all seven of their matches in Qatar, and he played the full 120 minutes in the final as Argentina overcame France on penalties.

Some fans may expect Spurs to be willing to give Romero some time off following his huge achievement, but Romero’s dad has said the Premier League club are desperate to have him back just 72 hours after Argentina’s World Cup win. 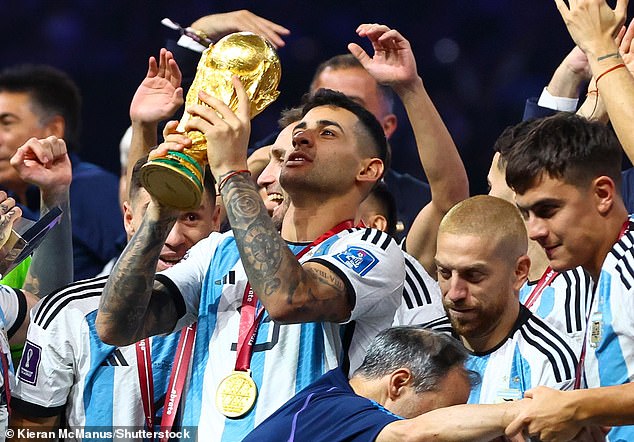 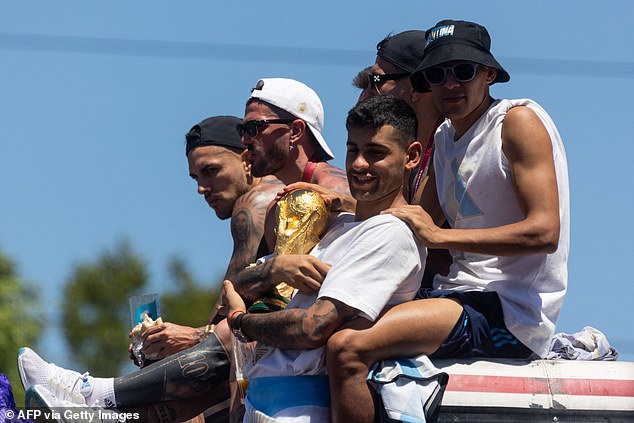 ‘He won’t have much time to enjoy himself. We’ll see how it goes. But they already want him back in England,’ he told Argentinian outlet La Voz.

Romero is currently in Argentina and joined his international team-mates for their victory parade on Tuesday.

The bus tour through the streets of Buenos Aires was brought to an abrupt end due to security issues as fans tried to get onto the bus, with the players being helped to safety by a helicopter.

Argentina midfielder Alexis Mac Allister also plays in the Premier League for Brighton, but it has been reported that he will be given time off until the new year so that he can celebrate with his friends and family. 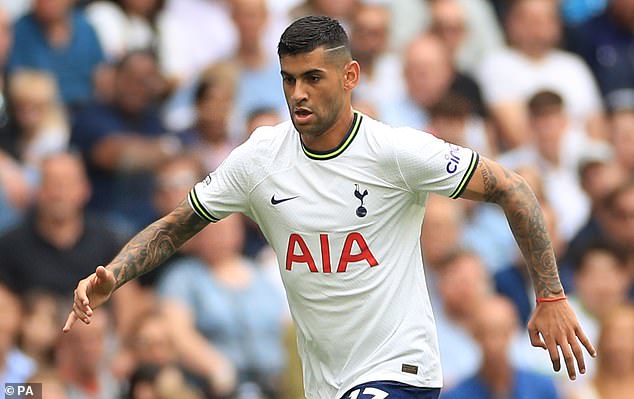 Tottenham appear to want to treat the situation with Romero differently, though, as they prepare to return to league action against Brentford on Boxing Day.

Their stance may have been taken based on other injuries in the squad as Antonio Conte is currently without a couple of first-team regulars.

The Spurs boss revealed on Tuesday that Rodrigo Bentancur is targeting a return on New Year’s Day against Aston Villa, meaning he will miss the Brentford clash, while the club are still waiting to hear about the severity of Richarlison’s hamstring injury.

The Brazilian forward was forced off in his team’s quarter-final loss to Croatia, and there are fears that he could face six weeks on the sidelines.