The 21-year-old has scored 14 goals for his Bundesliga club so far this season and is picked for the first time alongside Lukas Podolski, who will play his last international match for Die Mannschaft.

Roma defender Antonio Rudiger has also been recalled to the squad after impressing for the Serie A club. 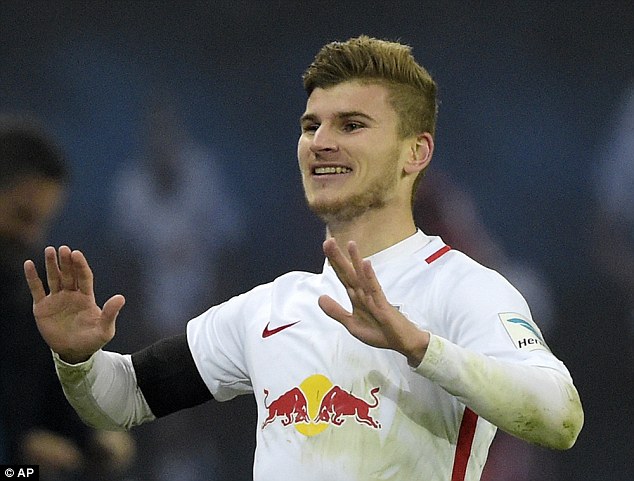 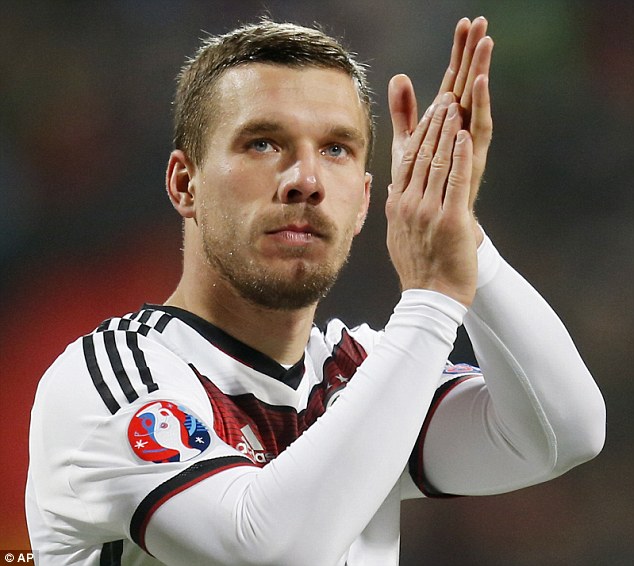 He is picked alongside Lukas Podolski, who will play his final match for his country

Low told the Germany Football Association’s website: ‘(Timo is) a young and interesting player with good prospects, he is very variable and has been playing at a high level this season, and I am looking forward to welcoming him to our circle.

‘It’s great that Lukas will say goodbye in this fantastic setting, so he gets a worthy finish, and he deserves it.

‘Games against England are absolute classics, in addition to the great fans in Dortmund I’m assuming that it will be very strong.

‘Antonio has fought his way, his physique is excellent again, his strength and dynamism are back and there is nothing to remind us of his injury.’ 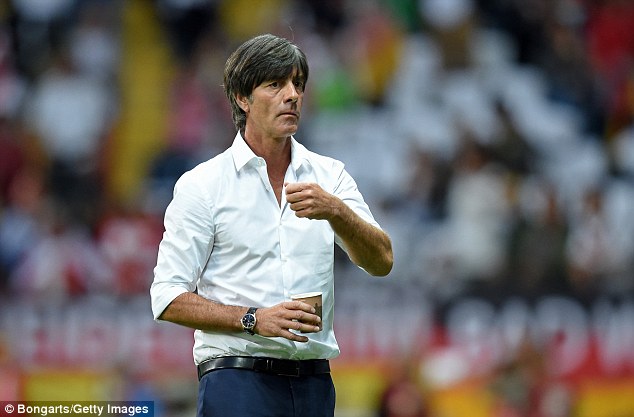 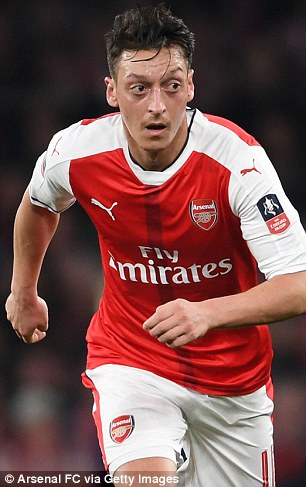 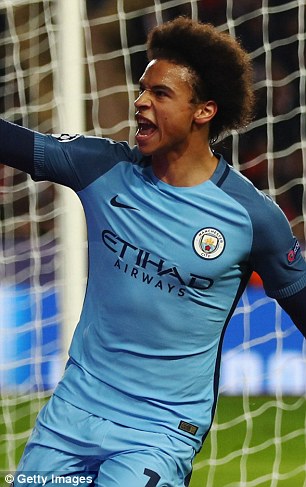 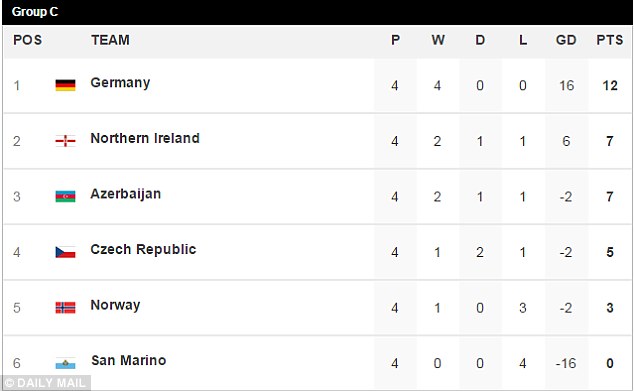 Germany play England in an international friendly at Dortmund’s Westfalenstadion on March 22 before travelling to Baku to take on Azerbaijan in World Cup qualifying Group C four days later.

Low’s side are top of their group, which also includes Northern Ireland, Czech Republic, Norway and San Marino. 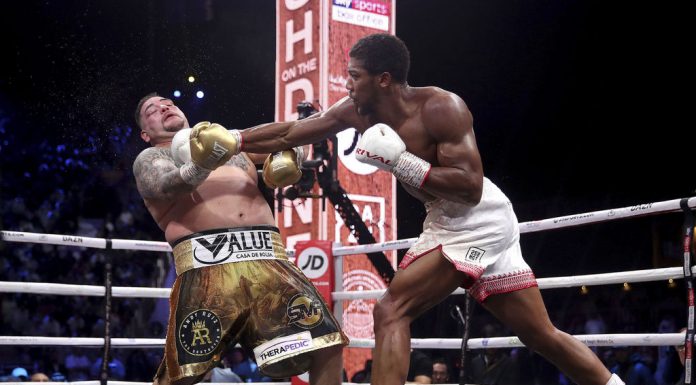