Liverpool and Chelsea still have work to do if they’re to qualify for the last 16 of the Champions League.

The Merseysiders came from behind to draw 1-1 with Italian side Napoli at Anfield and need at least a draw away to Salzburg in a fortnight.

Manager Jurgen Klopp knows there is still work to be done.

Chelsea drew 2-2 with Spanish side Valencia.

The striker took a bang to the hip in the first half of last night’s game.

The result leaves Chelsea needing a win at home to Lille in a fortnight to make the last-16.

Manchester United youngsters Ethan Laird, Di’Shon Bernard and Dylan Levitt will make their debuts against Astana in the Europa League

Max Taylor, who is in the senior squad for the first time since overcoming cancer is on the bench

A win for Arsenal at home to Eintracht Frankfurt will see Unai (pr: Ooh-nye) Emery’s team through.

Wolves just need a draw away to Braga to secure a last-32 place.

A Rangers win away to Feyenoord coupled with Porto dropping points at Young Boys will see Steven Gerrard’s side progress.

While Celtic are already assured of a knockout place ahead of the visit of Rennes (pr: Ren) to Parkhead.

18-year old Ross Bulman is aiming to make a splash at the U-K Championship this evening.

The Corkman faces Ronnie O’Sullivan in the first round in York.

And Mark Allen goes up against the legendary Jimmy White.

Jonathan Caldwell is 2 under par on day one of the Alfred Dunhill Championship in South Africa.

He is two shots off the early pace.

Cormac Sharvin is the only other Irish involvement this week in Leopard Creek. 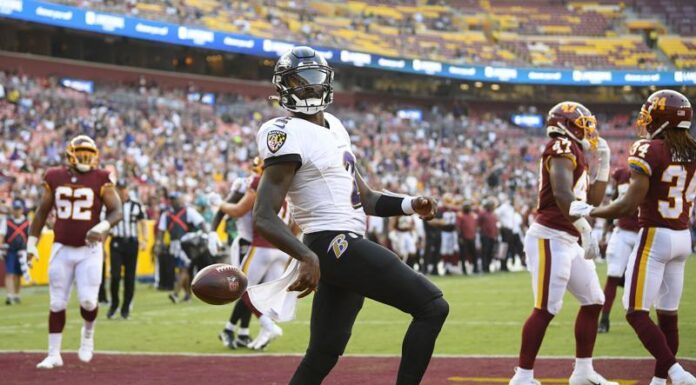