Farrell has taken over from five-in-a-row winning boss Jim Gavin and the Dubs are preparing for a clash with rivals Kerry on the opening night of the new League season.

Defending champion Shane Lowry recovered from an early double bogey to open with a two-under-par round of 70 at the Abu Dhabi HSBC Championship.

Padraig Harrington is four-over-par into day two after dropping five shots on his last five holes.

The striker had to be replaced, after playing just 16 minutes after landing awkwardly on his back.

He’s now a major injury doubt for their Premier League clash with Liverpool on Sunday and Solskjaer says that’s a blow.

Hearts manager Daniel Stendel says he’s tried to deal with the players he’s asked to leave the club, with as much “respect” as possible.

The German has told captain Christophe Berra to move on to pastures new and has also cancelled the contract of Glenn Whelan.

Hearts are bottom of the Scottish Premiership and Stendel says he needs to change things quickly.

Coco Gauff will face Venus Williams in the first round of the Australian Open.

Men’s world number one Rafa Nadal, who hasn’t won the title in Melbourne since 2009, faces Hugo Dellien in round one.

Ireland have been drawn in a group with Lebanon, Jamaica and New Zealand for next year’s Rugby League World Cup.

Wales are in the same group as Tonga, Papua New Guinea and the Cook Islands.

Scotland will face defending champions Australia, Fiji and Italy in their group. 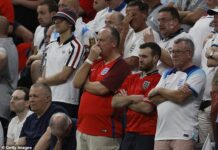 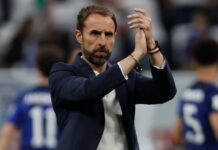 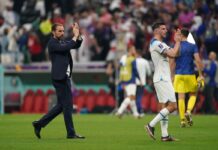 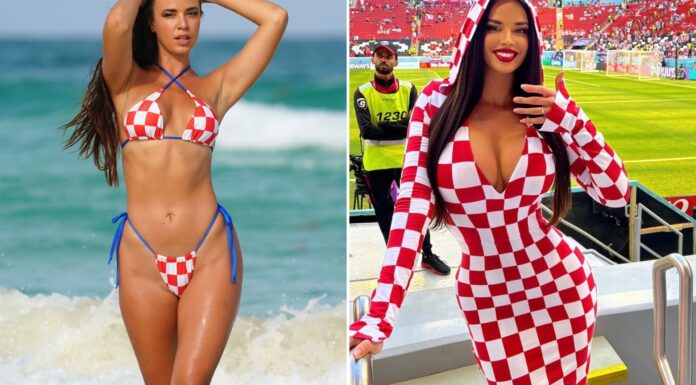 England booed off pitch after drab 0-0 draw with USA but bullish Southgate insists...