The Ireland squad will be given the weekend off following today’s energy-sapping 35-nil bonus point win over Russia.

Joe Schmidt’s side only secured the bonus point 19-minutes from time under the roof in Kobe.

Jordi Murphy requires a scan after injuring his ribs during the first half.

Despite being a late withdrawal from the replacements, Joey Carbery is said to be fine.

The going may have been tough at times, but Schmidt says he’s happy with his side’s performance.

Earlier in the day, Fiji went second in Pool D by picking up their first win of the tournament.

They ran in seven tries in a 45-10 bonus point win over Georgia.

The striker wasn’t included in Mick McCarthy’s squad of 24 for the games away to Georgia and Switzerland due to a hamstring injury.

Wilder says the Premier League side are working hard to help McGoldrick back in time to travel.

Teenagers Brandon Williams and Mason Greenwood start for Manchester United away to AZ Alkmaar in the Europa League this evening.

Matt Doherty’s in the Wolves side that faces Besiktas in Istanbul.

While Rangers are hoping to make it two-wins from two in Group G with their game away to Young Boys.

At 8, Arsenal welcome Standard Liege to the Emirates.

Ciara Mageean retuns to the track in Doha tonight for the semi-finals of the 15-hundred metres at the World Championships.

The Lisburn athlete qualified automatically via her finish in the heats yesterday.

That semi-final gets underway at 9pm Irish time with the first five in each semi making the final along with two fastest losers.

Ceire Smith is through to the last-16 at the Women’s World Boxing Championships.

The Cavan southpaw got a unanimous victory over Taylah Robertson in the lightweight division.

The opening day of the Spanish Open hasn’t been kind to Irish golfers.

Michael Hoey is currently 2-over with four to play of his opening round.

Gavin Moynihan and Paul Dunne are in the clubhouse on 3-over and 4-over par respectively.

Norway’s Kristian Krogh Johanssen is the clubhouse leader on 8-under following a 63. 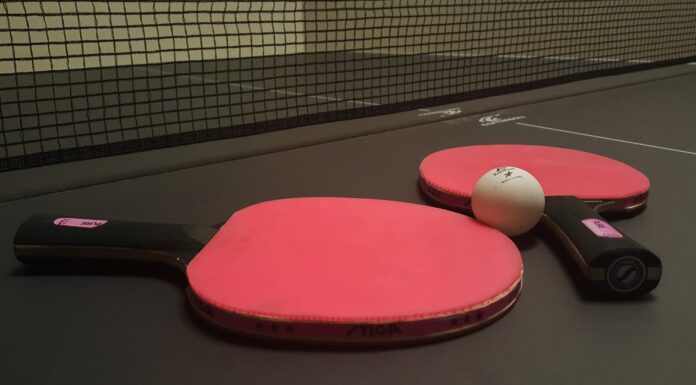 Trent Alexander-Arnold gives positive Liverpool injury update and says he is ‘getting better every...