Republic of Ireland defender Ciaran Clark is out for the rest of the season due to an ankle injury.

The Newcastle centre-half sustained the injury in his club’s 4-nil defeat at Arsenal earlier this month.

It’s after the club revealed a drop in profit and revenue earlier this week.

Speaking ahead of tonight’s Europa League match at home to Club Bruges, Solskjaer says it’s important his side gets back into European football’s top club competition.

Wolves take a 4-nil lead into their Europa League second leg away to Espanyol.

Celtic and Copenhagen are locked at a goal apiece going into their second leg at Parkhead.

And Arsenal are at home to Olympiakos with a 1-nil first leg advantage.

It’s unknown if a 250-thousand Euro payment from the Mayo International Supporters Foundation has been made to Mayo County Board.

The Foundation have opted to close following the latest dispute between Mayo’s Executive and the group’s chairman Tim O’Leary.

The English businessman called for the sacking of football manager James Horan in the wake of Mayo’s defeat to Monaghan last weekend.

Mayo County Board have since ceased contact with Mr O’Leary.

Trainer Gordon Elliott has ruled Champagne Classic out of the rest of the National Hunt season.

It’s the third year in a row that the nine year old will miss the Cheltenham Festival.

Champagne Classic had been second favourite for the National Hunt Chase. 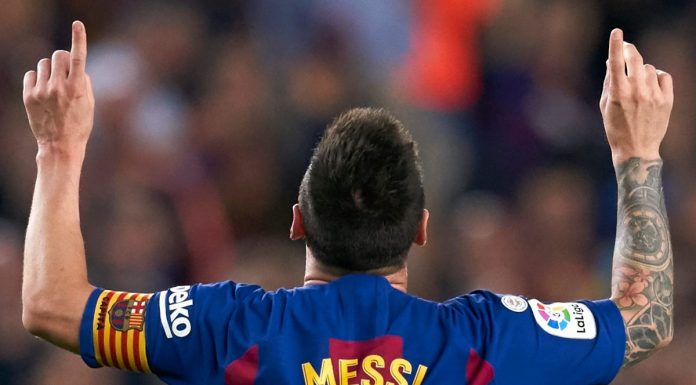 Sexton to retire after next World Cup

Paul Pogba made touching shinpad tribute to his father amid the chaotic World Cup...