Ireland head coach Andy Farrell hopes the likes of Jack O’Donoghue and Chris Farrell give him a headache this weekend.

Both have been released from international duty to start in Munster’s Pro 14 game with the Southern Kings on Friday.

Caelan Doris is already back in contention for the Twickenham game having recovered from a head injury.

And Farrell wants to see others showing competition for places this weekend.

England have suffered a blow ahead of next weekend’s Six Nations meeting with Ireland.

The Bath wing had missed England’s opening two games of the campaign.

Allianz has confirmed it’s ending its sponsorship of Saracens at the end of this season.

It follows confirmation that the Premiership side will be relegated following repeated breaches of the league’s salary cap.

Allianz have held naming rights over Saracens’ stadium in Barnet since 2012.

Rory McIlroy is 1-over par on the opening day of the Genesis Open.

The new world number-1 bogeyed his third hole of the day – the 12th.

Kyoung-Hoon Lee and Bronson Burgoon are the early leaders on 3-under.

Chelsea have agreed a deal to sign Hakim Ziyech (pr: Zee-yetch) from Ajax in the summer.

The Moroccan international will cost Frank Lampard’s side 40-million euro, with a potential 4-million extra in add-ons to follow.

The move is subject to Ziyech agreeing personal terms.

Dundalk midfielder Chris Shields has committed his future to the club until the end of the 2021 season.

The 29-year old has won five league titles with the Lilywhites since joining in 2012.

The 21-year old will stay at the Turner’s Cross club until June.

Gerard Greene is through to the last-16 of the Welsh Open following a 4-2 victory over Daniel Wells.

The Ulsterman will face either Neil Robertson or Noppon Saengkham in round-4.

Mark Allen though is out, beaten 4-2 by Dominic Dale. 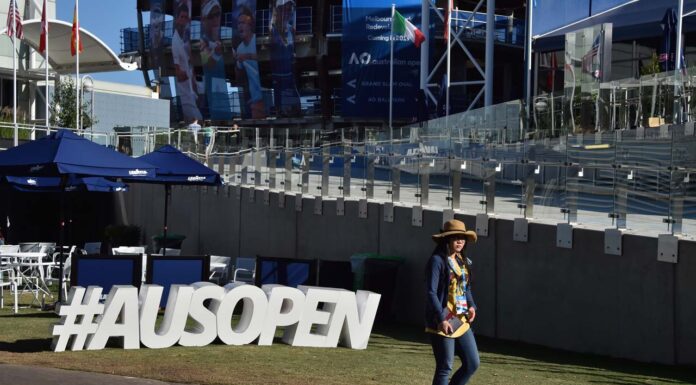